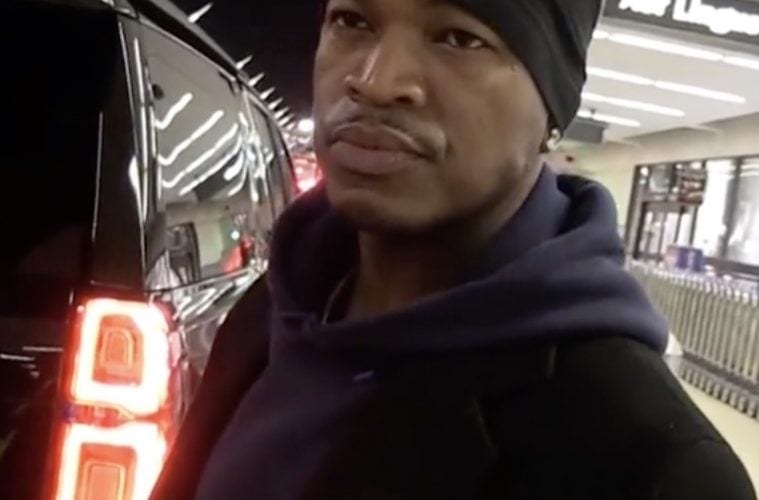 R&B singer Ne-Yo isn’t here to silence the King of Pop. The crooner has stepped forward to share his disinterest in muting Michael Jackson despite taking a firm stand against R. Kelly.

In new footage, Ne-Yo doesn’t bite his tongue on riding behind Jackson and states the lack of evidence has influenced his decision.

Directed and produced by Dan Reed, Leaving Neverland follows the long-standing accusation of sexual abuse by the crowned King of Pop, Michael Jackson. At the height of his stardom, Jackson began long-running relationships with two boys, aged 7 and 10, and their families. Now in their 30s, they tell the story of how they were sexually abused by Jackson, and how they came to terms with it years later. Leaving Neverland will screen in the special events category. (Deadline)

The Jackson estate has denounced the upcoming documentary.

Representatives for the Jackson estate issued a one-sentence statement in response to Wednesday’s announcement: “This is yet another lurid production in an outrageous and pathetic attempt to exploit and cash in on Michael Jackson.” (Variety)

Despite hefty accusations, Jackson survived a serious criminal case in the mid-2000’s.

“Neverland” refers to the Neverland Ranch in Santa Barbara County, Calif., where Jackson lived between 1988 and 2003. The property was raided by law enforcement in 2003 in connection with molestation accusations against Jackson by a 13-year-old boy. Jackson was acquitted by jurors of all 14 criminal counts against him in state court in 2005. (Variety)