Singer Ne-Yo and his wife Crystal got to renew their marriage a few years after the singer almost filed for divorce. 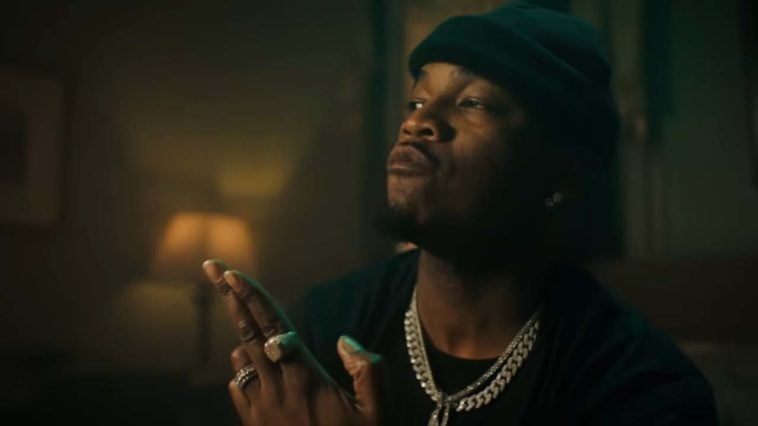 1.7k Views Comments Off on Ne-Yo and Wife Crystal Love Are Stronger Than Ever After Renewing Their Vows
Share

Singer Ne-Yo and his wife Crystal Renay got re-married in Las Vegas in an attempt to give the relationship a second chance.

The wedding had a few celebrity guest appearances such as Nene Leakes, Melody Holt, and Tammy Rivera.

The Grammy award-winning singer even took the time to perform some of his classic songs at the event giving the crowd an even more memorable night to enjoy.

The marriage almost ended in 2020 when the “Miss Independent” singer filed for the divorce but then, later on, had second thoughts and decided to not proceed in the process.

In 2020, the pair went on OWN’s Behind Every Man show hosted by TV personality Melody Holt and shared how the Covid-19 crisis may have saved their marriage.

“I know she started doing work on herself, and I see the change in her I see it happening, and I’m in LA shooting Worldly Dance, and here comes this Covid-19 quarantine, so at that point, I’m like ok I need to be close to my family, so I go back To Atlanta, the “Push Back,” singer says.

Crystal agreed with Ne-Yo adding, “When quarantine happened I couldn’t get him to leave, he wouldn’t go anywhere that’s what prompted me and him to sit down and have probably one of the most honest conversations we’ve ever had.”

Love Is In The Air

Neyo and Crystal aren’t the only ones feeling the love. Recently rapper Dabrat married her longtime partner.

In February,  the “What’Chu Like” rapper married her fiance, Jesseca “Judy” Dupart, at a wedding ceremony held at the Horse Mansion in Fairburn, Georgia. The event would mark a pivotal moment in their relationship and a historical milestone in Hip-Hop as she became the first out queer rapper to marry.

Only one hundred guests were in attendance for the event. So So Def CEO and producer Jermaine Dupri walked Da Brat down the aisle.  The couple looked stunning with DaBrat in a formal white suit and Dupart in a gorgeous flowing white gown. 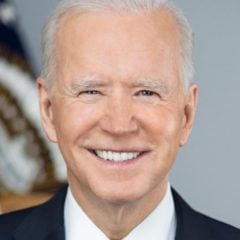 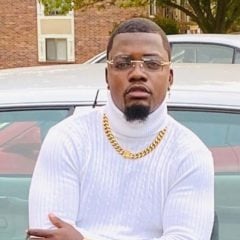