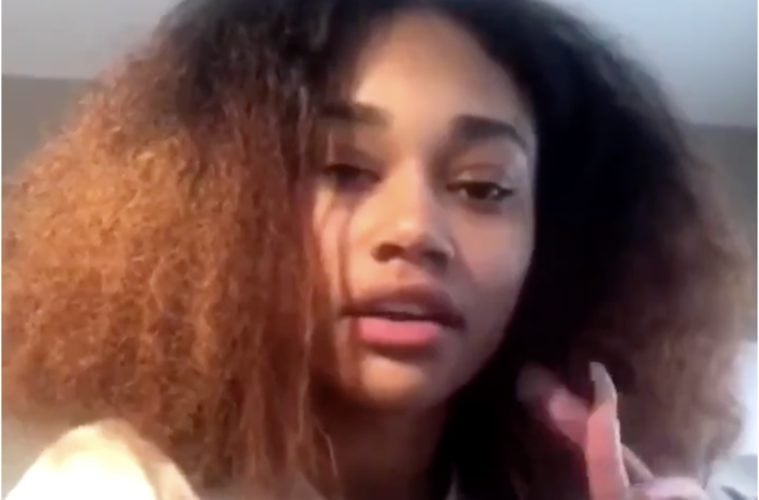 In a live video recording, Jania called the attack nothing more than a little rough play.

A few hours ago, a disturbing clip went viral of allegedly NBA YoungBoy and Jania getting physical in a hotel hallway.

Earlier in the day, reports surfaced about NBA YB getting locked up after a Saturday (February 24) night run-in with law enforcement.

Some reports claim YoungBoy won’t appear before a judge until tomorrow.

At the moment NBA Youngboy is held without bond, but he is expected to appear in front of a judge this week for his bond hearing. We will continue to update the story as more details develop. (NHHN)