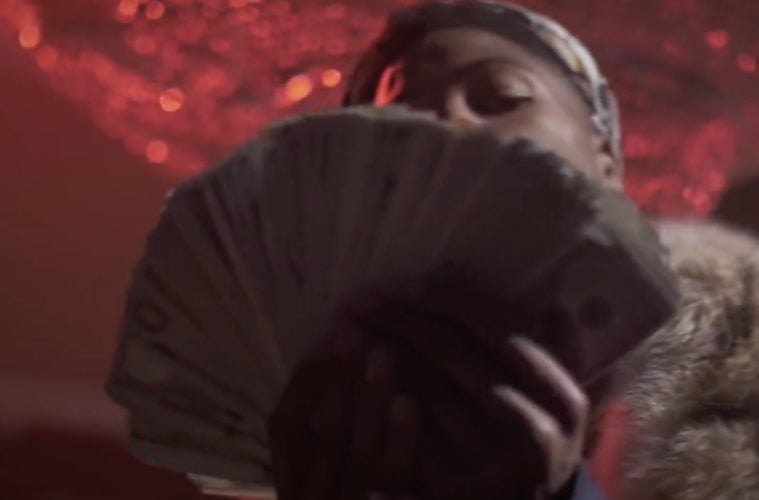 NBA YoungBoy Says He’s Ready To Settle Down: “I Need A Wife”

Rap artist NBA YoungBoy is ready to call it quits on dating. The hip-hop star has announced a romantic interest in finding his queen.

Big Facts: This week, YoungBoy went to his social media pages to admit. he’s ready to put a ring on a special woman’s finger.

After ending his relationship with boxer Floyd Mayweather’s daughter Yaya, the ‘Bandit’ rapper was spotted with fellow rapper Kodak Black’s ex girlfriend and then faced a public battle with another ex, Jania, who claimed he gave her herpes. Now the 20-year-old rapper appears to be dating the daughter of Kenan and Kel star Kel Mitchell. 19-year-old Lyric Mitchell revealed the news as she posted a series of pictures of the pair on Instagram. (Capital Xtra)

Before You Go: In 2019, YoungBoy and fellow rapper Bhad Bhabie sparked a series of dating rumors.