Cam'ron Celebrates Sophomore Album S.D.E.'s 20-Year Anniversary 4 hours ago
Future Upgrades His Collection With Custom Truck 5 hours ago
NBA YoungBoy Drops An Insane Freestyle 5 hours ago
London On Da Track Reveals How Many Times A Day He + Summer Walker Make Love 5 hours ago
Future and Drake's What A Time To Be Alive Turns 5 5 hours ago 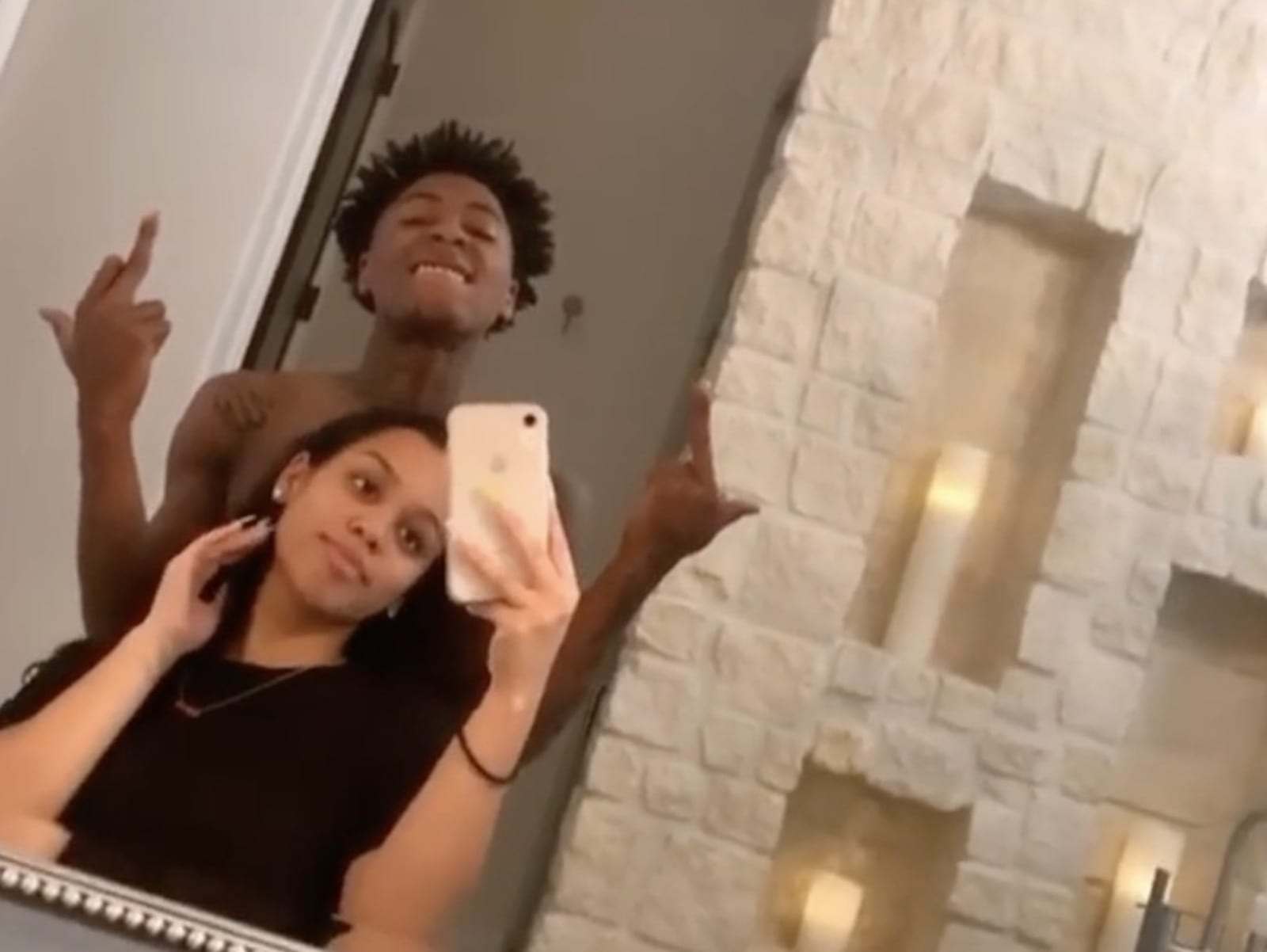 As seen on SOHH.com - follow @sohh @sohhdotcom
5.7k Views Comments Off on NBA YoungBoy Is Low-Key Back In The Studio Showing Off A Serious Foot Fetish W/ His Boo
Share

Louisiana rapper NBA YoungBoy is all about having some steamy vibes around him. The hip-hop star went online this weekend to let fans know he’s still going hard with his mysterious girlfriend.

Heading into Sunday, a pic surfaced of YoungBoy in a recording studio. He took things a little deeper by getting his pic snapped with his boo’s feet on his lap.

In mid-June 2020, NBA’s ex-girlfriend Kay announced she’d given birth to his child. Kay might have also revealed their mini-me’s name.

Another woman, Nisha, went to social media to reveal she’d also had a baby with YoungBoy.

Boxing icon Floyd Mayweather‘s daughter Yaya, who recently was involved in an altercation over the rapper, seemingly responded to the births.

If you can remember, NBA Youngboy’s other bae, Yaya Mayweather, is facing some legal issues as it was alleged that if convicted, she is facing up to 99 years in prison for stabbing a young lady by the name of Lapattra Jacobs, after Yaya caught her in the house with Youngboy. Drama. Following the announcement of the new baby, Yaya jumped on Instagram live- jammin’ to the national breakup anthem, Best I Never Had, by Beyonce. The lyrics read, There was a time / I thought that you did everything right / No lies, no wrong Boy I, must’ve been outta my mind. So when I think of the time that I almost loved you / You showed your a*s and I, I saw the real you. Thank God you blew it / I thank God I dodged a bullet. I’m so over you. So baby good lookin’ out. (Hot 97) 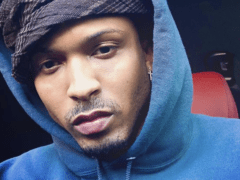