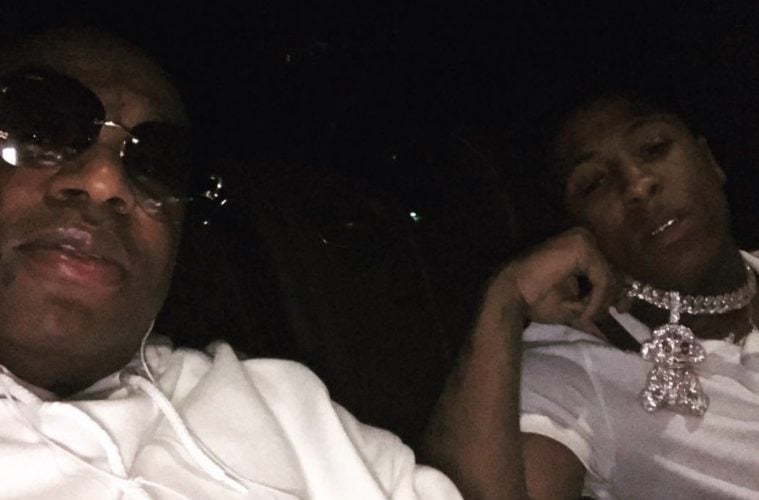 NBA YoungBoy Is Free At Last After Judge Ends Probation

Southern rapper NBA YoungBoy has something to smile about. The hip-hop star is reportedly now off probation and free to travel the country.

According to reports, the huge legal decision went down Friday morning in Louisiana.

Baton Rouge rapper NBA YoungBoy was released from court supervision Friday after a judge agreed to terminate his probation early, noting he’s complied with all its conditions over the past several months. The judge’s decision, which came over objections from prosecutors, brings an end to the rapper’s longstanding legal troubles in East Baton Rouge Parish. NBA YoungBoy, whose real name is Kentrell Gaulden, is now free to do whatever he wants, including schedule performances, release music and even move out of state. (The Advocate)

For the past few years NBA has had to deal with the court-ordered punishment.

This probation stems from a 2016 drive-by shooting incident where Gaulden was charged with aggravated assault with a firearm. He was placed on a three year probation term and ordered to stay out of trouble. Earlier this year, Youngboy was involved in a deadly shootout on a Florida Highway where an innocent was struck by a stray bullet. (BR Proud)

Earlier this year, YoungBoy sparked headlines after getting caught up in a shootout.

The rapper, whose real name is Kentrell Gaulden, was found with a firearm in Miami, Florida on May 12 after a deadly shootout involving his entourage. A bystander was killed during that shootout. After the shooting, he was brought back to Louisiana. Gaulden refused to say much on the Miami shooting, only that it’s still under investigation and he’s ready to move forward. (WBRZ News)