The last couple of months have been troublesome for NBA Youngboy, but after trying times,  he can get right back to the studio. To ease his way back into rapping, he has released the tracklist for his next album, The Last Slimeto. 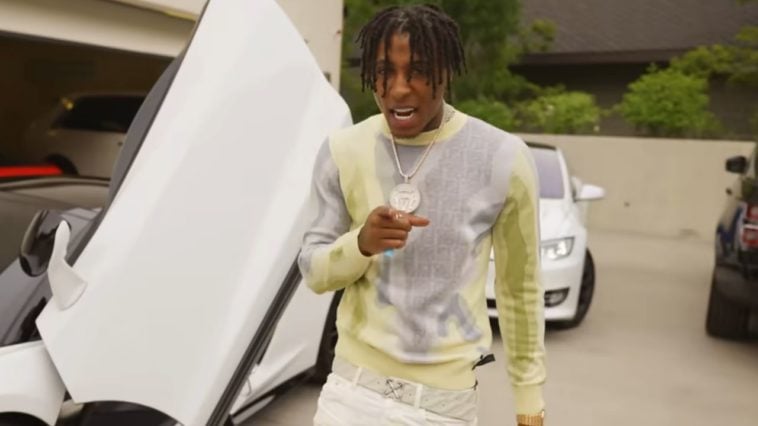 The Baton Rouge rapper has released the tracklist for his fourth studio album and it might become one of the most popular rap albums of the year.

The upcoming album, which will be released on August 5, has 30 tracks and will be his longest album.

The Last Slimeto will be Youngboy’s second album in less than a year, after Sincerely, Kentrell, which was released in September 2021.

With his album set to drop, NBA YoungBoy received good news back in July for being found not guilty on gun and ammunition felony charges.

When the verdict was announced, he celebrated with fans and supporters outside the courthouse.

If convicted, YoungBoy would have faced ten years in prison. 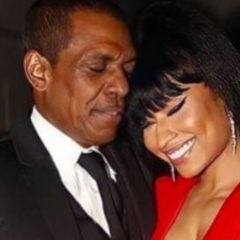 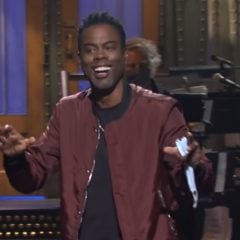