This past weekend’s shocking ending to “Power” has social media abuzz including NBA superstar Kevin Durant who reacted to its unexpected twist.

KD gave his reaction to the mind-blowing death of key character Shawn at the hands of “Power” actor 50 Cent‘s Kanan. 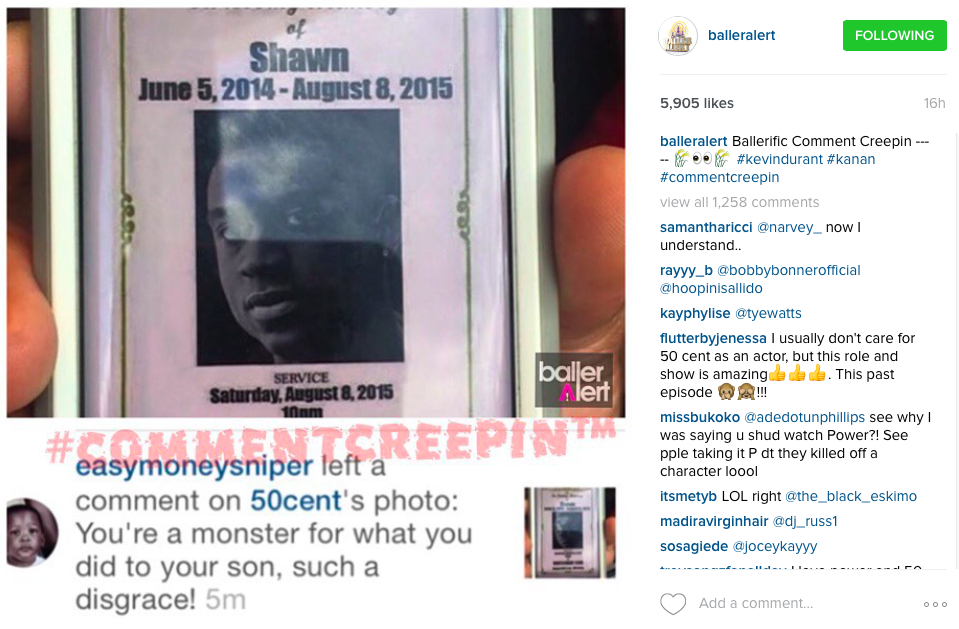 Did you miss last night’s shocking “Power” episode? Need to relive some of those intense moments? Check out SOHH’s exclusive “Power” recap by clicking here! 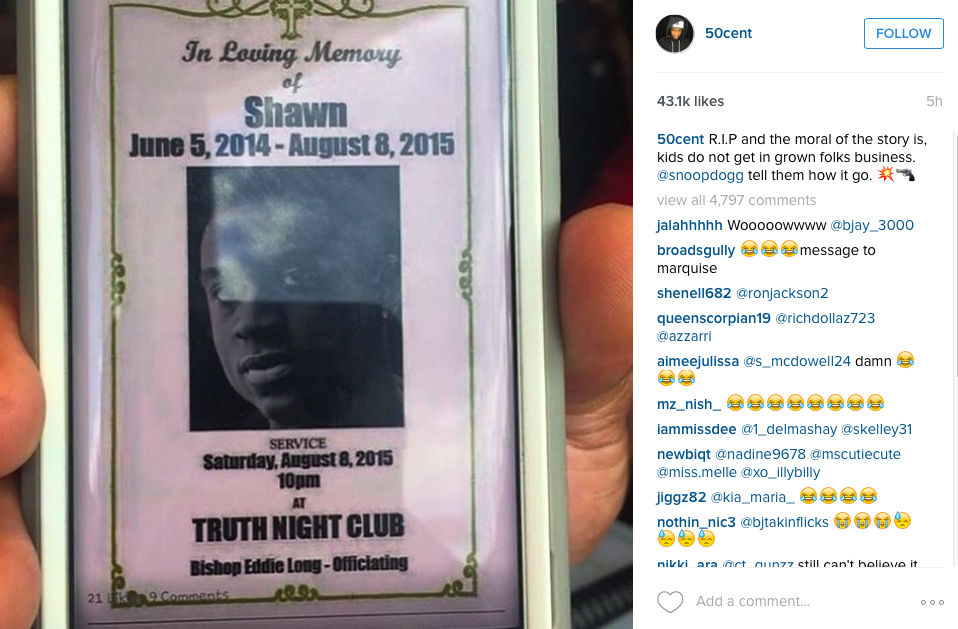 Starz announced big news recently of the show’s renewal for a third season.