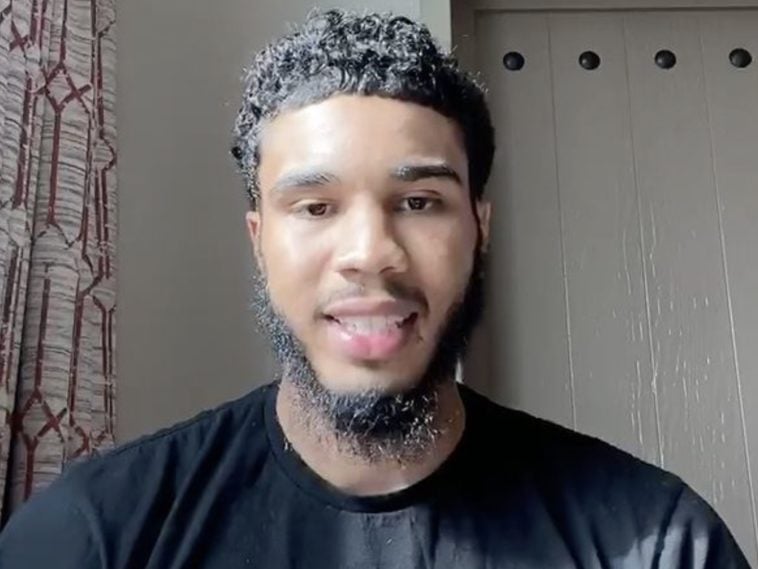 JT hit up his Twitter page this past weekend to give major salutations to the 6 God’s latest studio effort. Despite Drake’s previous works including chart-topping albums like Views and Take Care, Tatum believes Drizzy has released his best project – ever.

“My own opinion… this my favorite drake project ever.”

The OVO Sound boss knows he’s left a serious imprint on the rap game, but he still might need to drop a deluxe version of CLB to beat Bolt. The hip-hop heavyweight has shared a reflection on how much he’s grown since taking over the music industry over a decade ago.

The 6 God went to Instagram with a snapshot of himself dating back to when he dropped his 2010 debut Thank Me Later through this month’s Certified Lover Boy.

The painting also shows the order of projects he’s dropped along with the different phases and looks he’s showcased in the fashion world since 2010.

The post ignited a co-sign from rap star Rich The Kid who crowned Drake a certified greatest of all time contender.

The OVO Sound boss is going to have much more than bragging rights when those Certified Lover Boy album purchases and streams tally up in the opening week. Fresh estimates have the project set to body its competition with well over 500,000 units in its first 7 days.

Based on those initial numbers and media speculation, the 6 God is going to easily dominate the competition. The project could give Drake the biggest first-week numbers of 2021 for any studio album of all genres.

With his first day U.S. streams over 230 million, Drake’s Certified Lover Boy(OVO/Republic) is headed for a massive debut—the biggest since Taylor Swift’s folklore (Republic) opened with 846k in July of last year. CLB is projected to collect between 650-700m streams by week’s end. 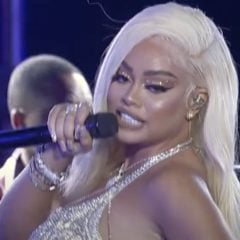 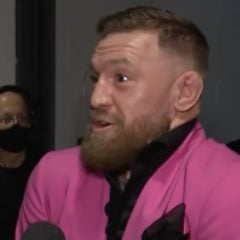