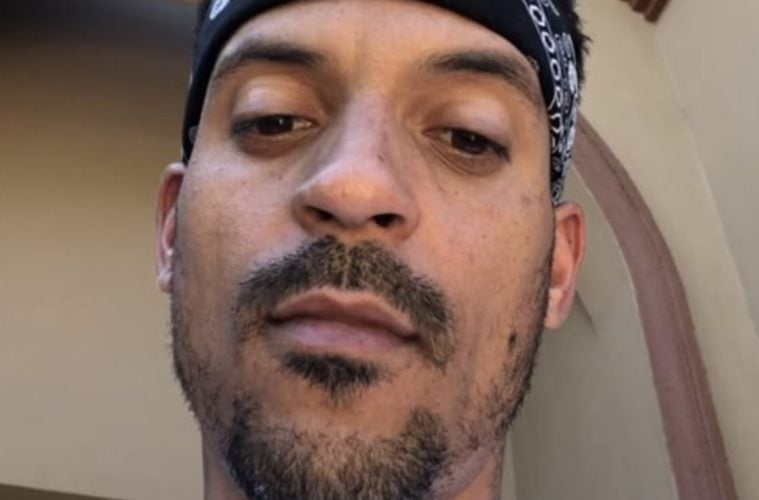 NBA Champ Matt Barnes Tells Everyone To Chill After JAY-Z/NFL Announcement: “Let’s See How This Plays Out – You Can’t Fix Nothing From The Outside”

Former NBA champion Matt Barnes is giving JAY-Z the benefit of the doubt. The ex-Golden State Warriors star has come forward to share his input on Young Hov partnering up with the NFL.

This week, Barnes went to Instagram to encourage fans to let JAY’s situation come together before slamming him for joining forces with the controversial football league.

According to new reports, JAY’s publicized NFL/Roc Nation partnership will ultimately allow him to take ownership in a professional team.

Jay-Z had multiple reasons for becoming part of the NFL family, and TMZ Sports has learned one of them is that he is going to become part owner of an NFL team … and it’s going to happen soon. Sources connected to Jay and with direct knowledge tell us … Jay is going to have a “significant ownership interest” in an NFL team. As for which team … we’re not being told, but we are told “it is going to happen in the near future.” (TMZ)

In a new radio interview, music pioneer Ice Cube explained why the undisclosed JAY/NFL deal should be celebrated instead of looked down upon.

“I think it’s good. I think he can definitely help the NFL make the right decisions when it comes to whatever they want to do in the community. I don’t understand where the controversy is coming from. You bring something up, you bring something to the light, and the company absorbs that and then makes a change. It’s cool because, actually the case is over and they don’t really have to make this change. They don’t even have to even do this because the grievance with Kaepernick has been settled so by them going the extra mile and doing this with JAY-Z, it shows that there is some sincerity on their part in changing the narrative and doing better things. So, that’s really what it’s all about.” (Jam’n 107.5)