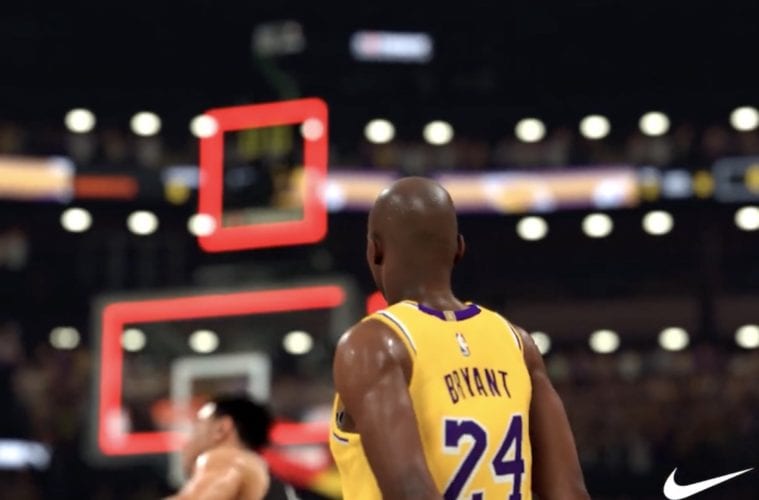 The NBA 2K community is speaking out. Players and developers alike have come together to pay homage and respect to the memory of late Los Angeles Lakers icon Kobe Bryant.

NBA 2K20’s players and developers alike are paying tribute, in the game, to Kobe Bryant, the epochal basketball superstar who died in a helicopter crash in Southern California on Sunday. Players logging into the game since Sunday afternoon have been greeted with a memorial title card, which is also presented as a billboard in NBA 2K20’s The Neighborhood hub world. (Polygon)

High-Key Details: Handfuls of NBA 2K20 players have also taken it upon themselves to remember KB with 8-second and 24-second violations in honor of his jersey numbers.

NBA 2K20 players themselves have poured in even more spontaneous tributes, taking their cues from real life. Yesterday, many of the NBA teams scheduled to play deliberately took 24-second shot clock violations and 8-second backcourt violations after the opening tipoff, as tributes to Bryant for the two numbers he wore over 20 seasons with the Los Angeles Lakers. A clip that is currently atop NBA 2K’s vibrant subreddit community shows two teams of players — who don’t know each other — doing the same thing in The Rec, a five-on-five multiplayer mode. (Polygon)

Before You Go: This week, hardcore NBA 2K gamer Game shared his push for the NBA to change its logo to KB.