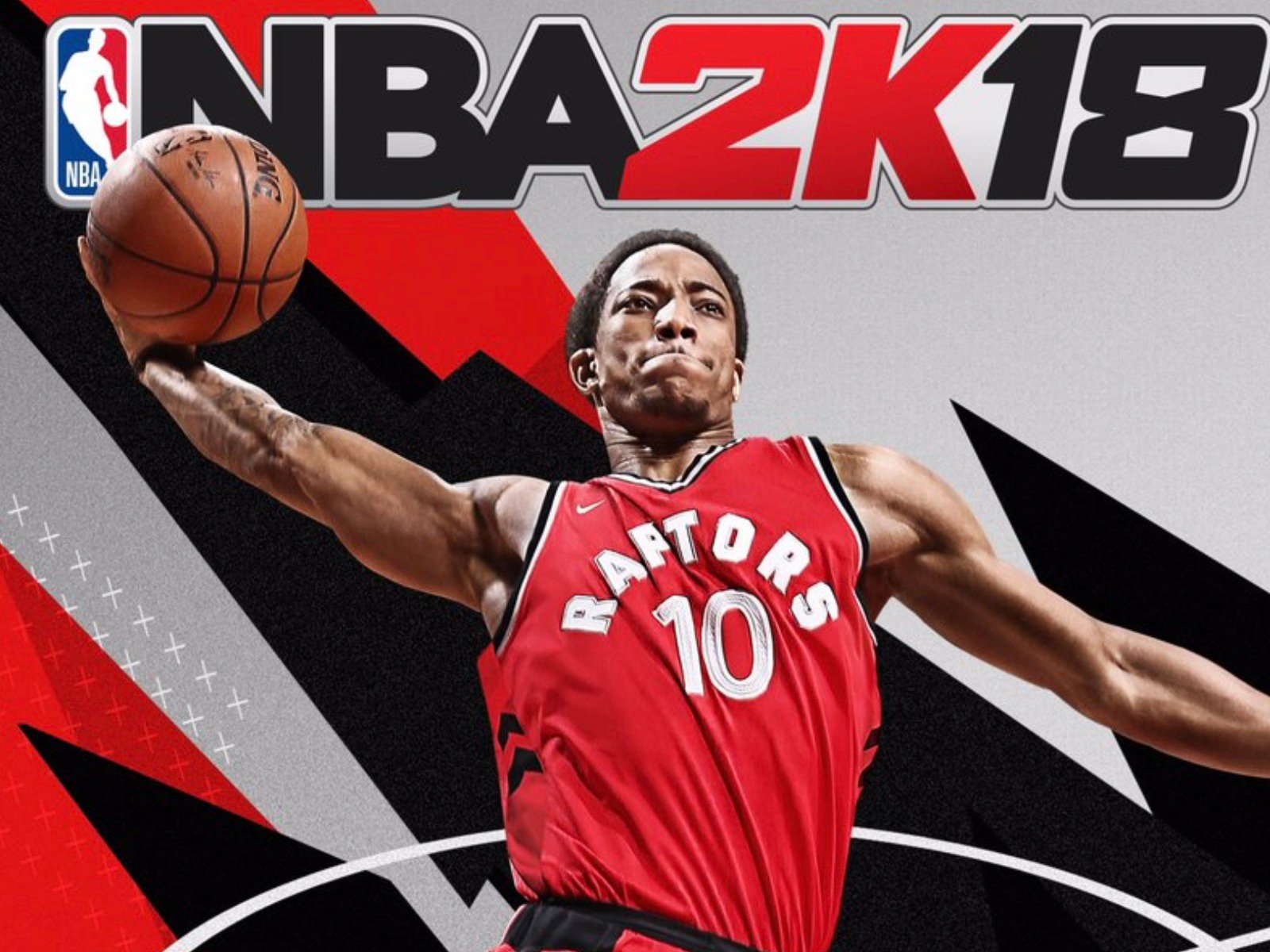 NBA superstar DeMar DeRozan has plenty to brag about going into the 2017-2018 basketball season. The Toronto Raptors stud has become the first-ever athlete featured on an NBA 2K Canadian cover.

This week, buzz developed about DeRozan earning his own NBA 2K18 cover.

I'm so proud to grace the Canadian cover of #NBA2K18! Y'all are gonna love it. 2K18 is about to be the best ever! https://t.co/FyhDu07qGK 🇨🇦 pic.twitter.com/OsB78Yxmkq

DeRozan has since responded to landing the huge honor. 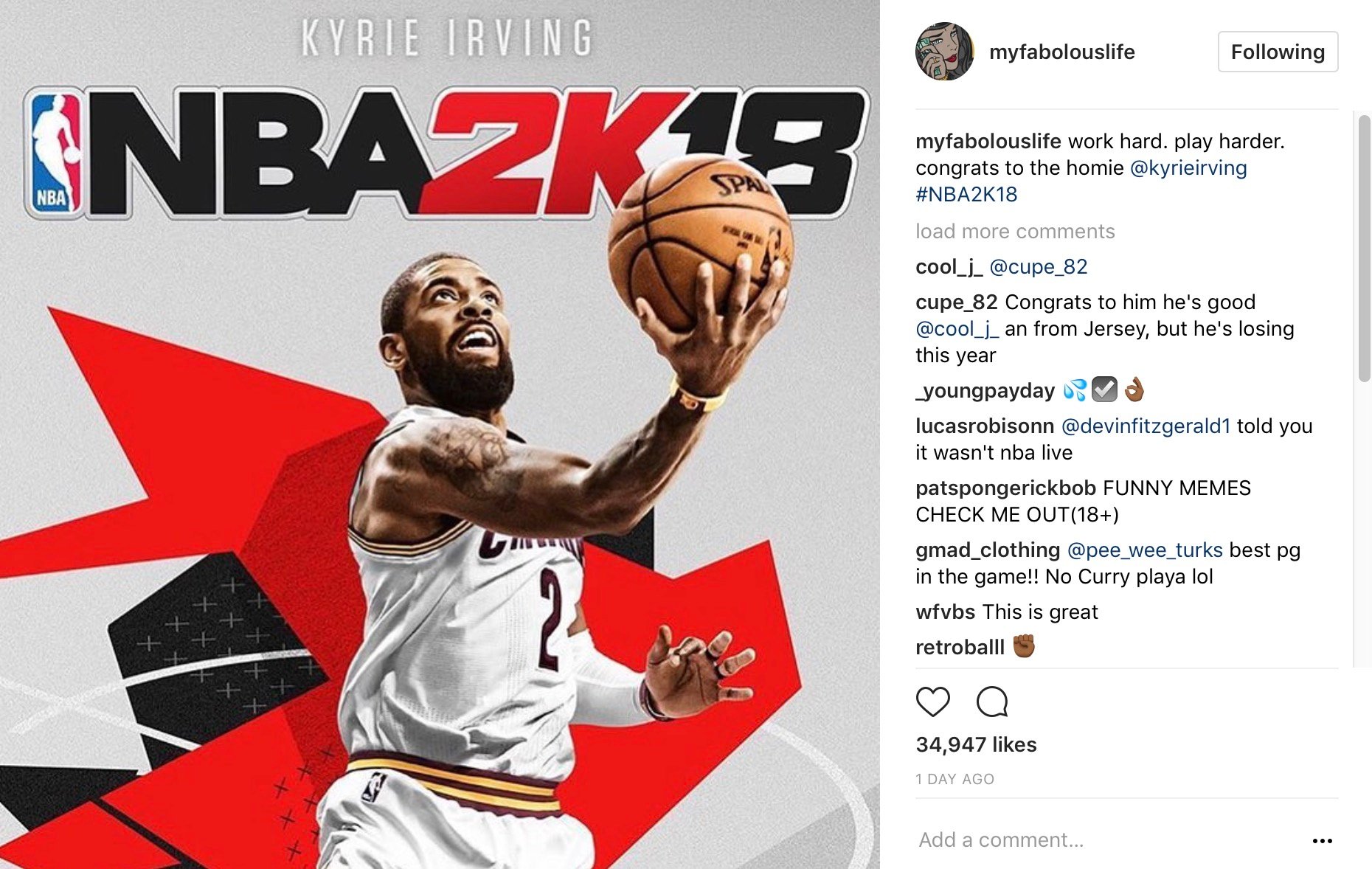 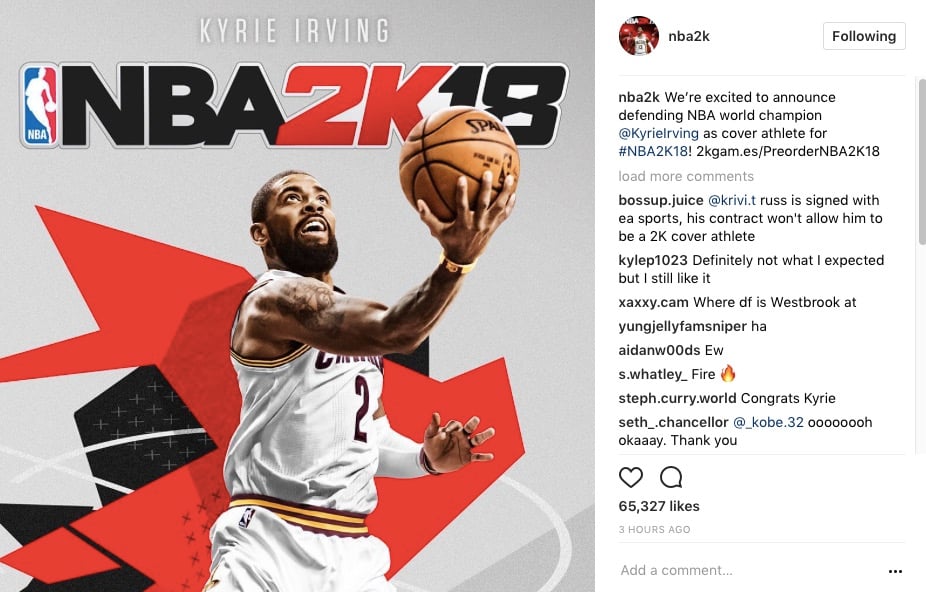