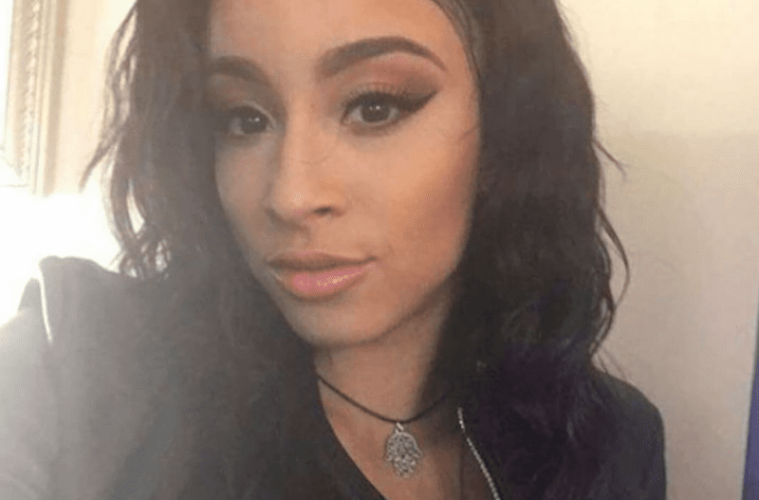 NBA 2K announced that Indiana Pacers All-Star shooting guard Paul George will be featured on the cover of NBA 2K17, available on Tuesday, September 20. George has been one of the most passionate NBA 2K gamers in the NBA and also served as guest commentator at the NBA 2K16 Road to the Finals $250,000 championship yesterday.

Are you pumped about this? Did NBA 2K16 raise the stakes for this title? Think DJ Khaled, DJ Mustard and DJ Premier will return to be the game’s tastemakers? #SOHHWhatchaThink?

Since when did marijuana become illegal? Oh, well, in 48 states it sort of is, but doing time for it? C’mon. Where’s the fun in that? Turns out your best friend’s favorite adult star Teanna Trump is paying the price for a past drug bust and it’s in the form of 180 days in jail? Twitter is all over this one (via Complex):

I am going to court today. Hopefully everything goes ok. If not I'll be in jail the remainder of the year 😫😞

Hopefully I'll be back on here later. I don't deserve to go to jail 😫 pic.twitter.com/XNuvlSKsfL

Yo! Teanna Trump locked up! 😂 She seems so innocent…outside of what she does for a living #FreeTeannaTrump

We locked the wrong Trump up. #FreeTeannaTrump

Is this too extreme? Will you join the #FreeTeannaTrump movement? Think you’ll reconsider your stance on marijuana? #SOHHWhatchaThink?

Where do you stand on this debate? Doesn’t “Game of Thrones” have enough buzz already that HBO should just see this as free promotion? Which side are you on? #SOHHWhatchaThink?