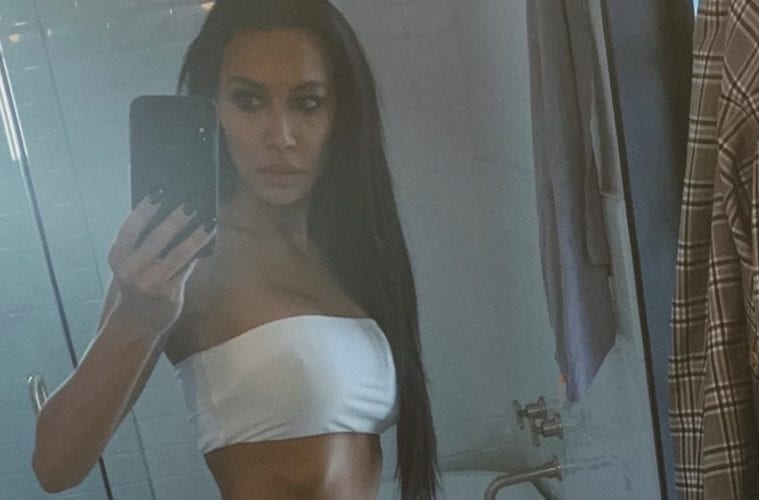 “Glee” actress Naya Rivera‘s family has come forward to speak on her shocking death last week following an extensive search at a California lake. The late entertainer’s day ones released a statement thanking fans and authorities for showing massive support.

On Tuesday, the Rivera family issued a public message to the masses. The statement centered on remembering Naya and her brief time as a sibling, mother and daughter.

“We are so grateful for the outpouring of love and prayers for Naya, Josey and our family over the past week. While we grieve the loss of our beautiful legend, we are blessed to honor her everlasting legacy and magnetic spirit. Naya was an amazing talent, but was an even greater person, mother, daughter and sister. Thank you to the men and women of the Ventura, Tulare, and San Luis Obispo County Sheriff’s Departments for your commitment and unwavering effort to find Naya. We extend endless gratitude and ovation to the heroine who found her. Thank you to her friends, colleagues, and fans for your continuous support. Heaven gained our sassy angel. We kindly request that our privacy be respected during this very difficult time.” (Deadline)

Initially, local law enforcement spoke about the possibility of Rivera’s body never being discovered if she drowned. During a Thursday conference, Sgt. Kevin Donoghue of the Ventura County Sheriff’s Office gave an update to media.