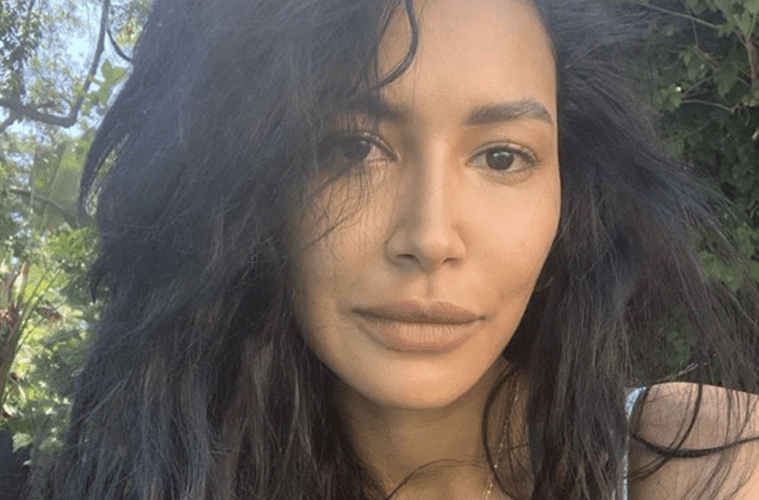 Naya Rivera Presumed To Have Drowned In Tragic Lake Accident + Might Never Be Found: “We Don’t Know”

Although details are still scarce, the latest reports suggest the search for Rivera might result in her body being found. An accident is ultimately cited as the possible cause of a drowning.

Local law enforcement spoke about the possibility of Rivera’s body never being discovered if she drowned. During a Thursday conference, Sgt. Kevin Donoghue of the Ventura County Sheriff’s Office gave an update to media.

On Thursday, Rivera’s ex-fiancé Big Sean went to his social media channels with some low-key support. The rap star appeared to reference a tweet praying for Rivera’s safe return.

According to reports, people searched for Naya as of Thursday morning and believed she may have possibly drowned. She went missing Wednesday night after going out with her son at a lake just outside of Los Angeles.

Rescuers will resume their search Thursday morning for “Glee” actress Naya Rivera after she went missing from a lake in Southern California. Rivera, 33, vanished from Lake Piru in Ventura County on Wednesday evening. The Ventura County Sheriff’s Office said search efforts will resume “at first light” and called it a possible drowning. Rivera went to the lake Wednesday afternoon and rented a boat with her young child. Both were seen going out on the lake together, Sheriff’s Capt. Eric Buschow said at a news conference. (CNN)