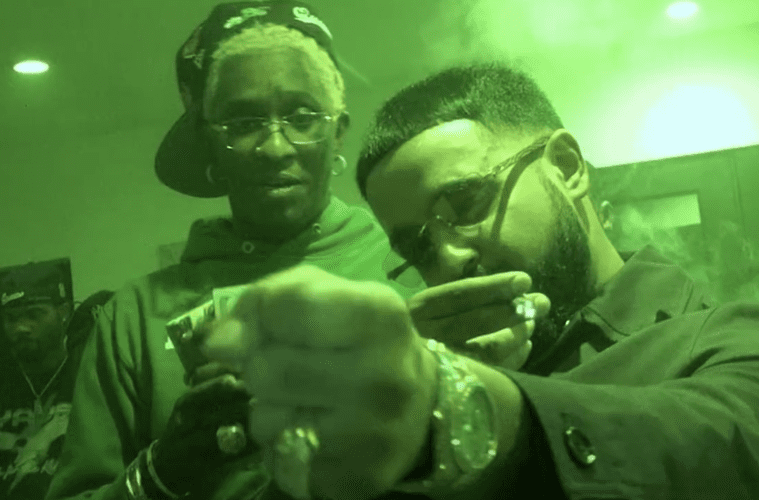 NAV Pens Personal Message To Fans Supporting His Good Intentions Album: “I Would Be Nothing Without You Guys”

Canadian hip-hop star NAV is feeling the love and appreciation. The rap entertainer has stepped up to salute his true day ones for supporting his new Good Intentions album.

The international musician went to Twitter Wednesday to salute his fans. NAV shared deep words about his supporters grabbing his latest audio release.

“I want to thank everyone who has been supporting me and my album. I appreciate all the love I’ve been getting on this project🙏🏽 To my fans, I would be nothing without you guys I love you guys 4 life, I do this for y’all!! This is just the beginning. – Brown Boy XO” -NAV’s Twitter

Based on initial projections, NAV’s Good Intentions album had estimates showing up to 75,000 copies could sell. Singer Kehlani and rapper Lil Durk both follow closely behind with 5-digit projections.

On Monday, NAV came through on putting out new tunes. His new Brown Boy 2 studio mixtape features a slew of records including guest featured tracks with rap star Quavo and Lil Duke.