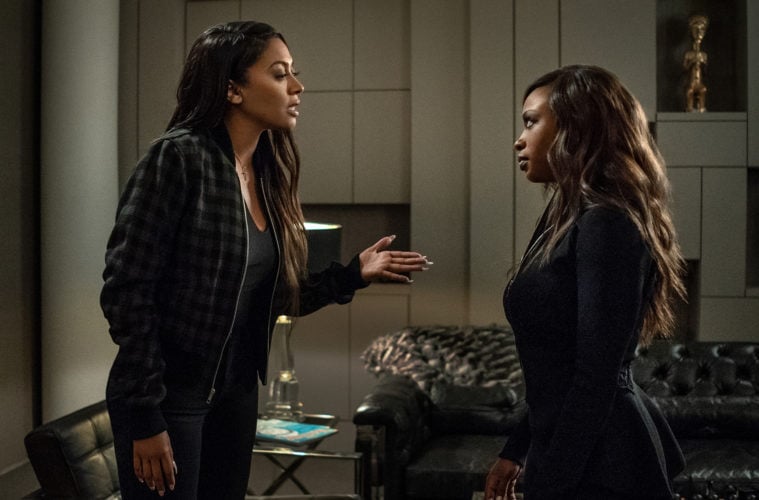 Hollywood actress Naturi Naughton wants people to stay woke with season six on deck. The “Power” actress has reminded fans her character could make some major moves with the series wrapping up.

Naturi went to her Instagram page this week to share some promo for her show’s highly-anticipated return.

The series will “continue the journey” of some of the show’s “most controversial characters,” Kemp revealed. Blige then joined Kemp and the cast on stage in a surprise appearance. “This is probably the most exciting thing that’s going to happen to me this year,” said Blige. “I’ve been a fan of ‘Power’ since the very beginning and I want to thank Courtney Kemp and 50 Cent for starting this conversation with me.” (Variety)

Back in May, Naughton and co-star Omari “Ghost” Hardwick weighed-in on the series wrapping up with season six.