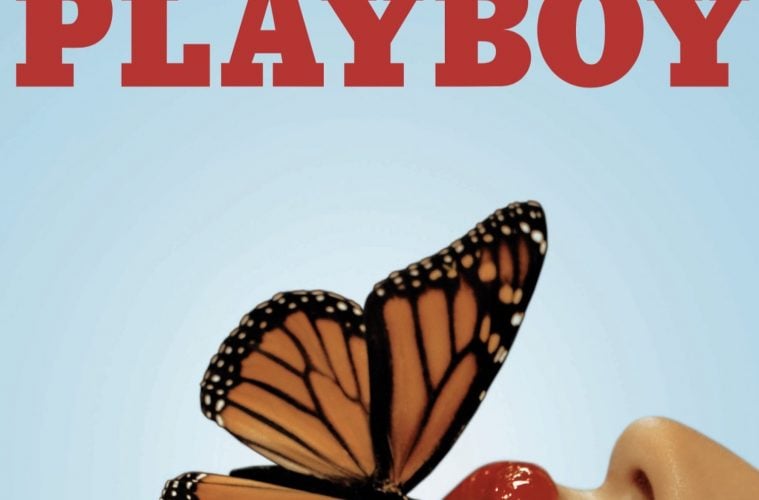 Within their must-read “Rapper’s Delight” piece, Scott discusses how much of a personal impact G.O.O.D. Music affiliate Kid Cudi has had on him.

“One of my idols is Kid Cudi and the way he tells his stories about how he felt as a kid growing up, like where he’s from. I related to that. I adopted my own form of storytelling—whether it’s through melodies or through raps or both. And as a producer too, just studying other fire producers—Pete Rock, Kanye, Pharrell—I was always into mixing different genres. I wasn’t stuck solely in one field. I like to bridge the gap between different styles of music. I always made my own beats and shit. I love James Blake, Toro y Moi and Björk. These types of people influenced me on another level. That’s what’s moved me. I mean, that’s the type of picture I want to paint.” (Playboy)

Nasir Jones took things a bit deep by discussing his approach to songwriting.

“Politics definitely affects the way I think, but the way I write is my day-to-day life. I did a song talking about daughters, because I have a daughter. “Daughters” was nominated for a Grammy. I feel it—that’s why I wrote it—but I had no idea it would be acknowledged like that when it came out. So I write about day-to-day stuff, and I don’t plan to write anything political, because then it’s forced. It ain’t a natural expression.” (Playboy)

Very dope release, #Playboy! We see you making moves – thanks for representing the culture with a couple of rap heavyweights! @trvisXX @Nas @Playboy #TheSpeechIssue #SOHHNews pic.twitter.com/DOLbq8Rodq

Nasty Nas made sure to hit up Instagram to plug the must-own issue.