New York rapper Nas is showing big love to Teyana Taylor. The hip-hop veteran went online this week to salute the popular singer on putting out a must-hear new The Album studio project. 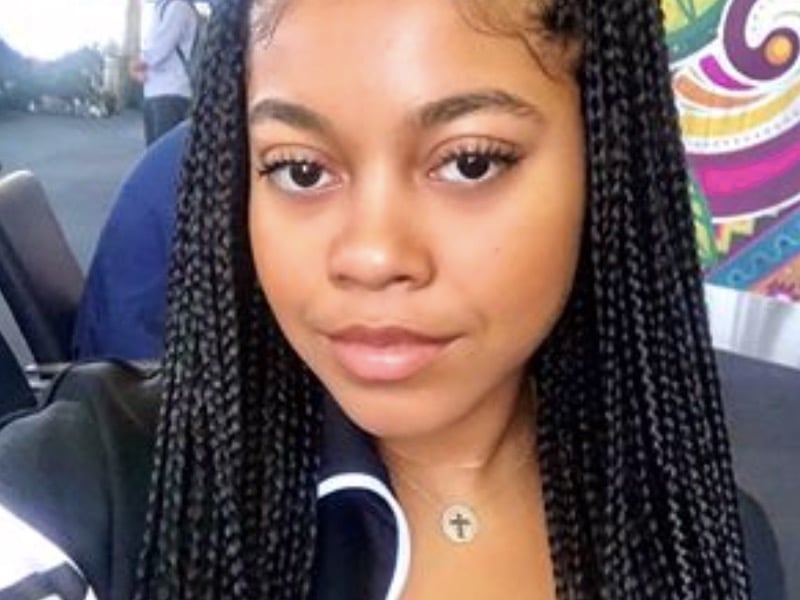 On Friday, Nasty Nas hit up Instagram with a huge co-sign. He also shared a must-like pic of Teyana posting up alongside his daughter Destiny Jones.

Earlier in the week, model Lori Harvey along with rap star Cardi B pulled through to Teyana’s party with her hubby Offset and their daughter Kulture Kiari. The rap heavyweight even had Taylor’s entire tracklisting featured on her pants.