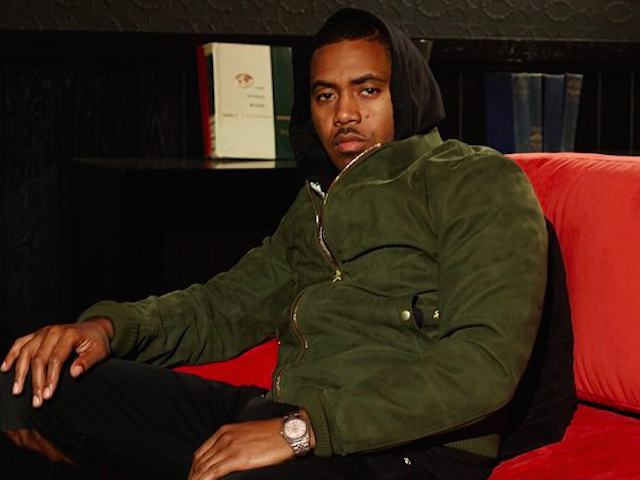 Nas Salutes & Explains Future Bond: “He Speaks To Things I Used To See Growing Up In Queensbridge”

New York rap veteran Nas recently talked about his respect for fellow hip-hop star Future and explained where their relationship stems from.

According to Nasty Nas, his recent Future “March Madness” remix comes from him respecting the Atlanta native’s wordplay.

“My business partner Anthony Saleh works with Future and I’ve been a big fan for a while,” he revealed. “He speaks to things I used to see growing up in Queensbridge. This song specifically has something for everyone to relate to.” (Complex)

Check out Nas’ “March Madness” remix on the next page…

West Coast rapper Game revealed some pics of himself and Nasty Nas on his Instagram page last week. 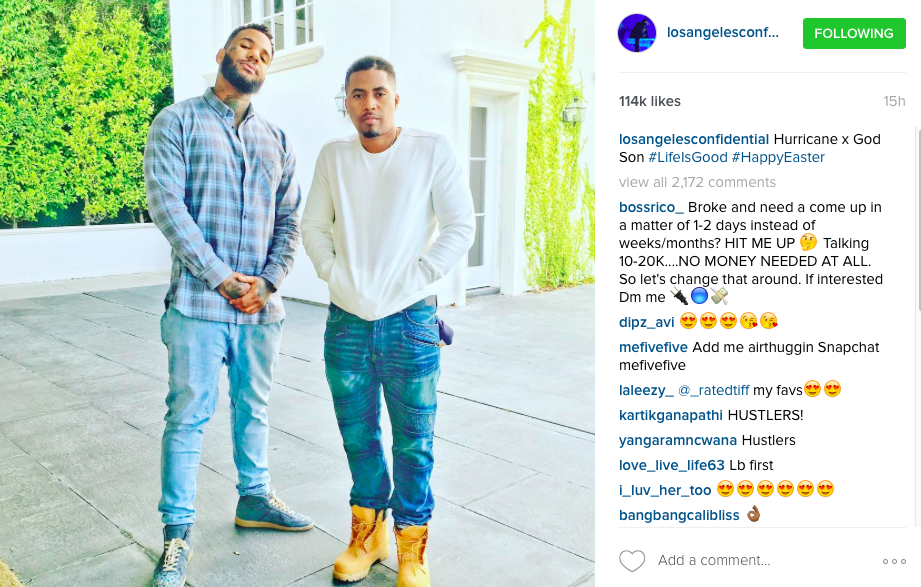 The company just closed a $4 million round of Series A funding led by Accel Foods — including Nas — bringing its total funding to $5.6 million. Exo cofounders Greg Sewitz and Gabi Lewis started experimenting with cricket-based food when they were seniors at Brown University, after reading a United Nations report that said eating insects could help combat world hunger. (Business Insider) 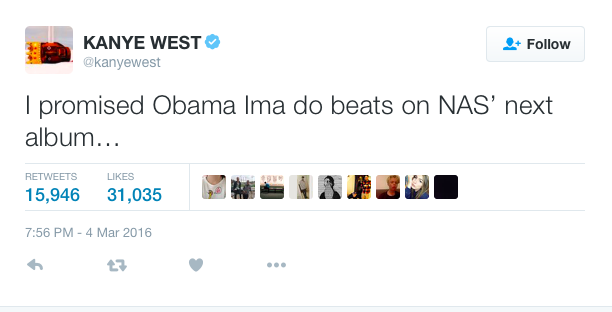