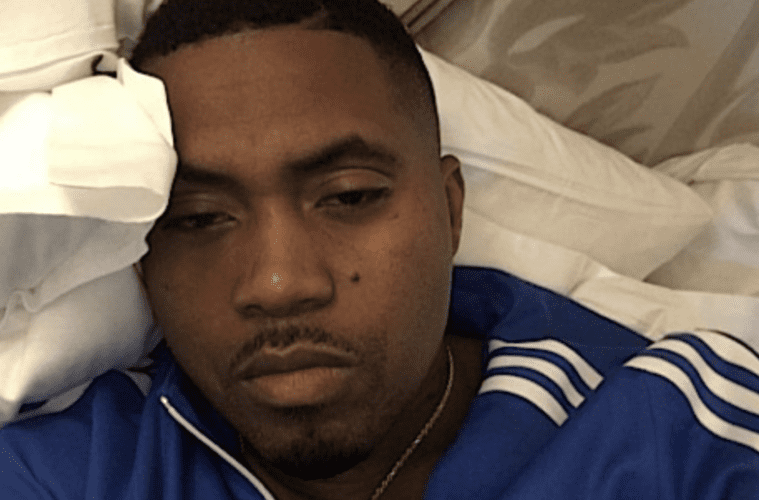 New York rap legend Nas is throwing it back big time. He took to social media this week to reminisce on the old days of leading the hip-hop game.

Nas went on Instagram with a throwback moment of himself from over 20 years ago. In the shot, he’s posted up by the water in New York City under the iconic Brooklyn Bridge surrounded by his crew.

Three 6 Mafia’s Juicy J is feeling extra confident these days. The hip-hop veteran has come forward to pitch himself in a Verzuz songs battle against the New York rap legend. On Monday, Juicy hit up his Twitter page to answer a Verzuz battle pitch from co-creator Timbaland. He responded by pitting himself against Nas in a potential face-off.

“Juicy j vs Nas,” Juicy said when asked about the next Verzuz battle by Timbaland. -Juicy J’s Twitter

In early May 2020, God’s Son went online with a salute to Reverend Run, DMC and Jam Master Jay. Nas shared a throwback pic of Run-DMC.

In a recent interview, Jones delivered the ultimate teaser. In addition to revealing he’s working on records with producer Hit-Boy, Nas also said he had a secret project brewing.

Now during a chat with radio host and DJ Ralph McDaniels, Nasir dropped the news that he’s working on a couple of projects. The first one is with Hit-Boy. “Hit-Boy, that’s been fun working with him. He played a snippet in the battle the other day.. of something. We got some things,” Nas said, referring to the new song from the rapper that Hit debuted during his IG battle with Boi-1da. During the Universal Hip Hop Museum and Mass Appeal’s Hip Hop Loves NY benefit event, Nas also said that he’s got another project that he didn’t want to disclose at this point. (HHNM)