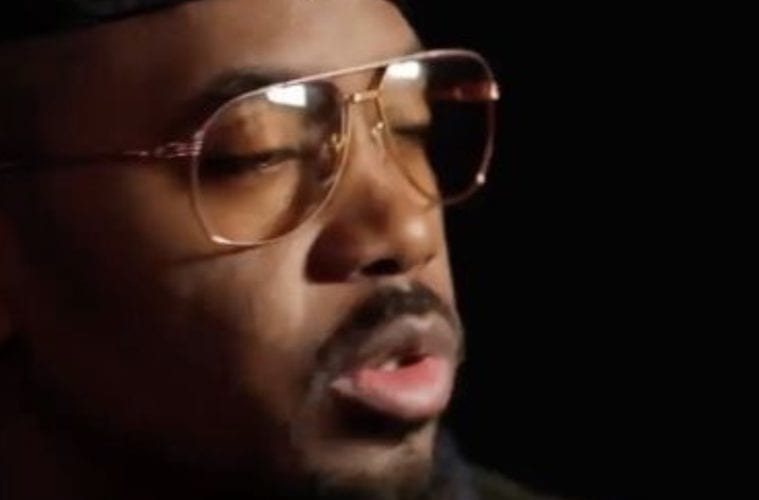 New York rapper Nas is keeping George Floyd‘s memory alive. The hip-hop veteran has come forward to remember his life and to share some wise words from the late Texas man.

This week, Nasty Nas hit up Instagram with a throwback George Floyd clip to remember him. The footage features George talking about the importance of youth ending gun violence.

Once footage of Floyd losing his life to a Minnesota cop went viral, social media erupted with celebrity reactions. It was not only Nas who took the time to remember George Floyd. Everyone from NBA superstar LeBron James to music icon Diddy stepped up to express their anger in the situation.