Rap veteran Nas doesn’t normally just hand out co-signs. However, the hip-hop stud has dished out a well-earned salute to protégé Dave East.

Nasir Jones went to Instagram Monday (June 12) with a clip of East putting in some serious vocal work.

A few days ago, Dave East posted up a pic of himself alongside the hip-hop icon. 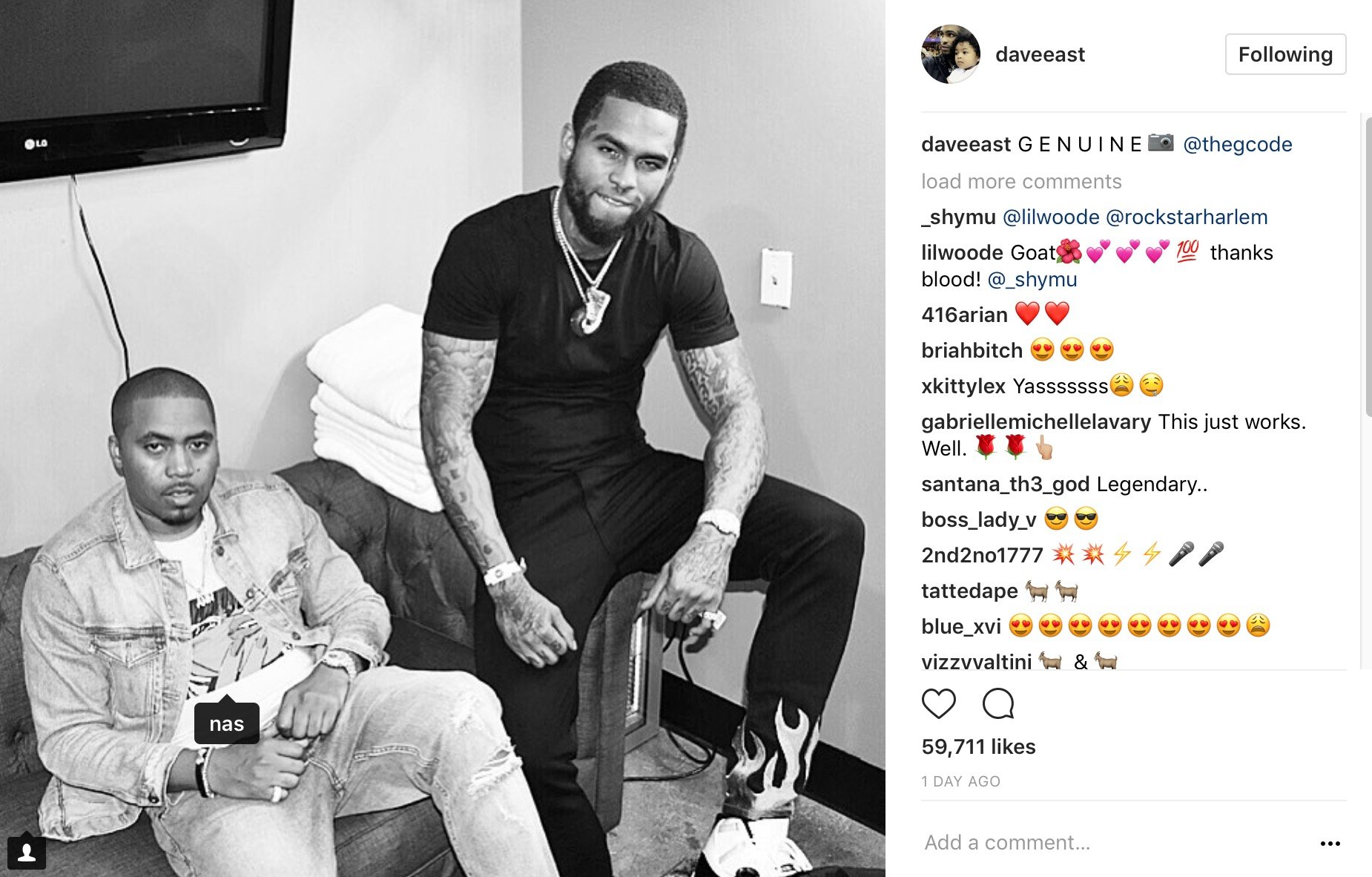 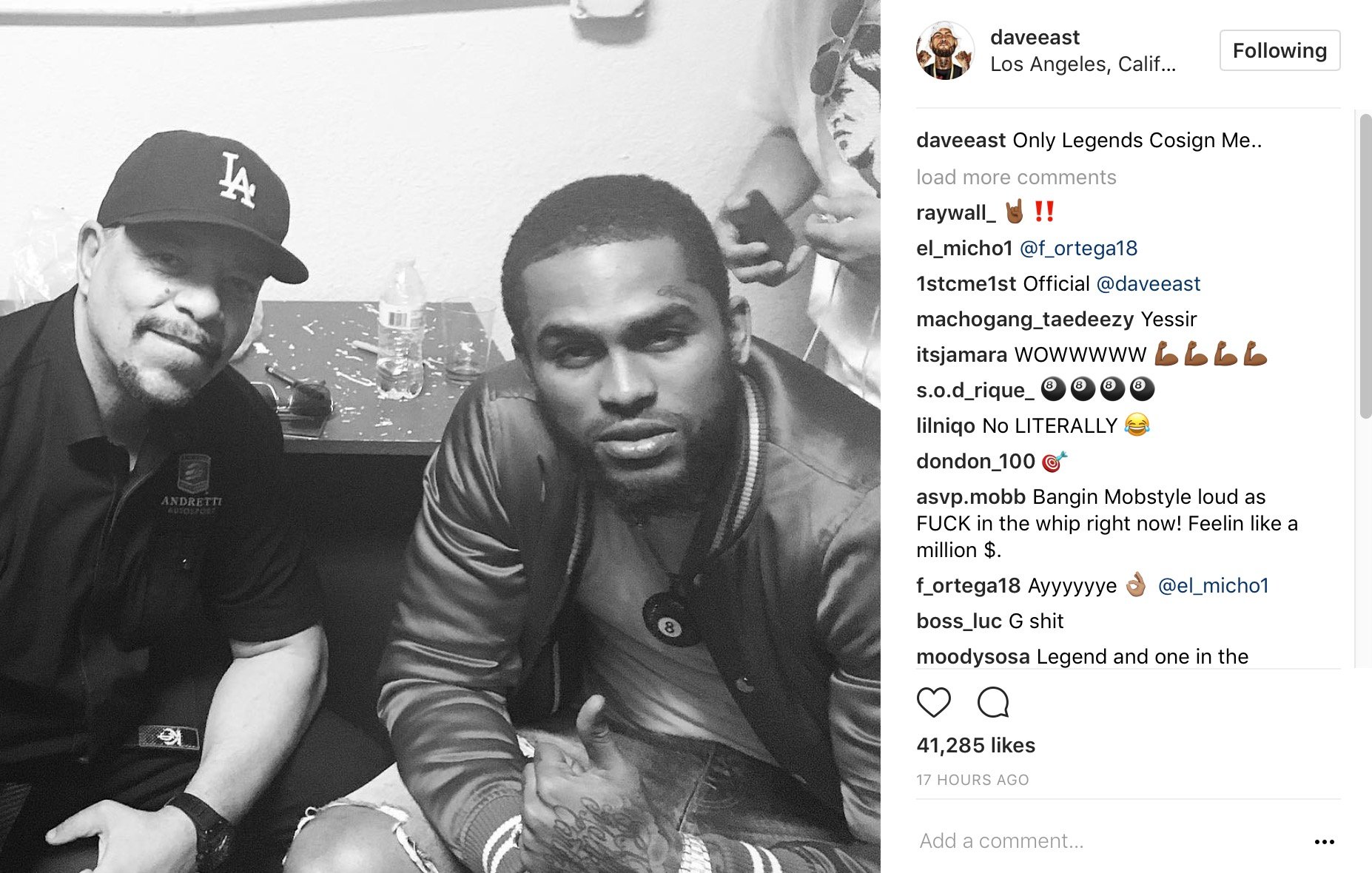