Nas Remembers A Not So Distant Anniversary

New York rapper Nas went down memory lane this week with a pic of himself and longtime pal Damian Marley. In honor of their Distant Relatives eight-year anniversary, Nasir Jones tossed up a new shot. 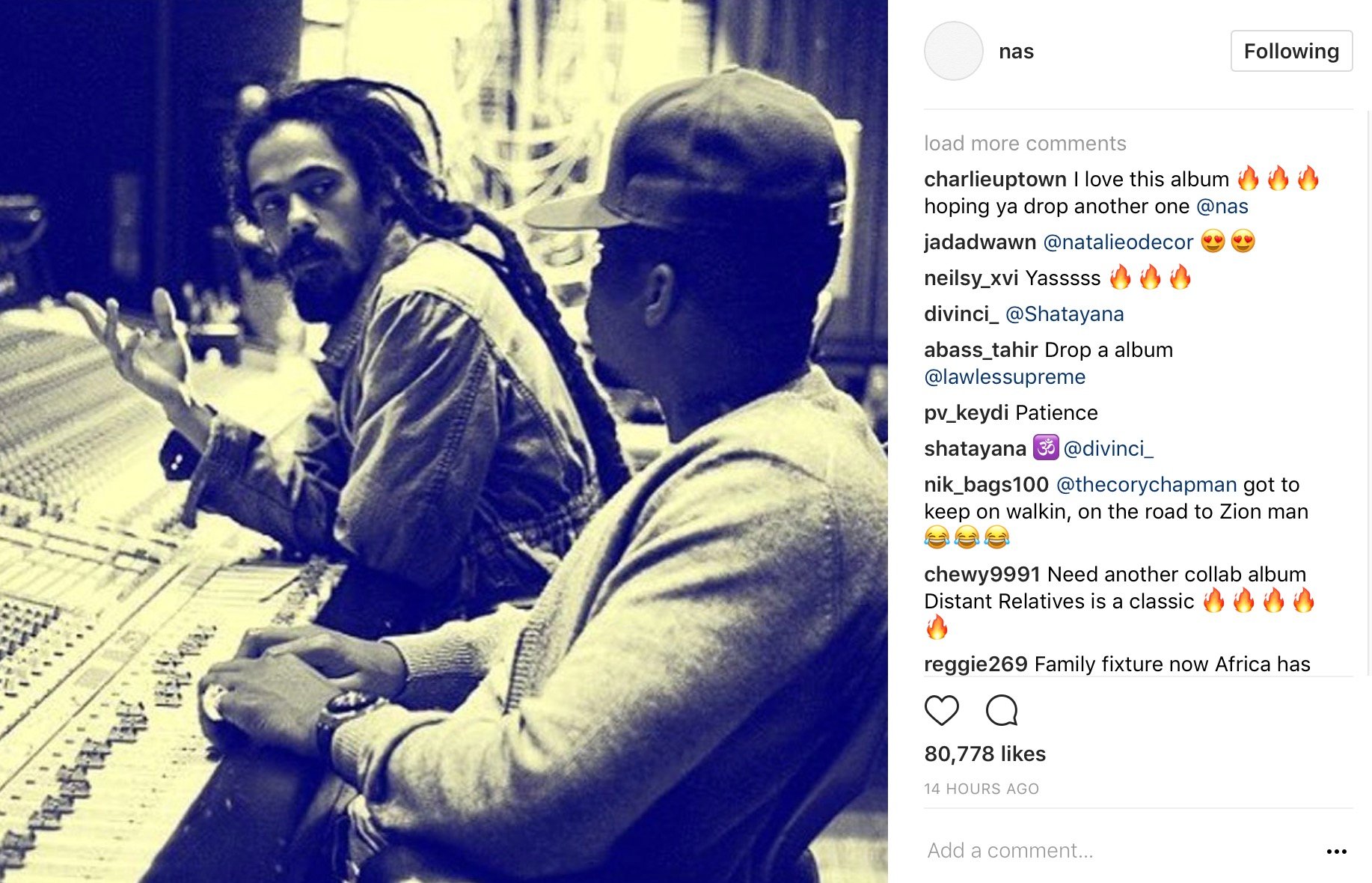 Earlier this month, Nas revealed his plans to knock out a studio recording session following a late night meal. 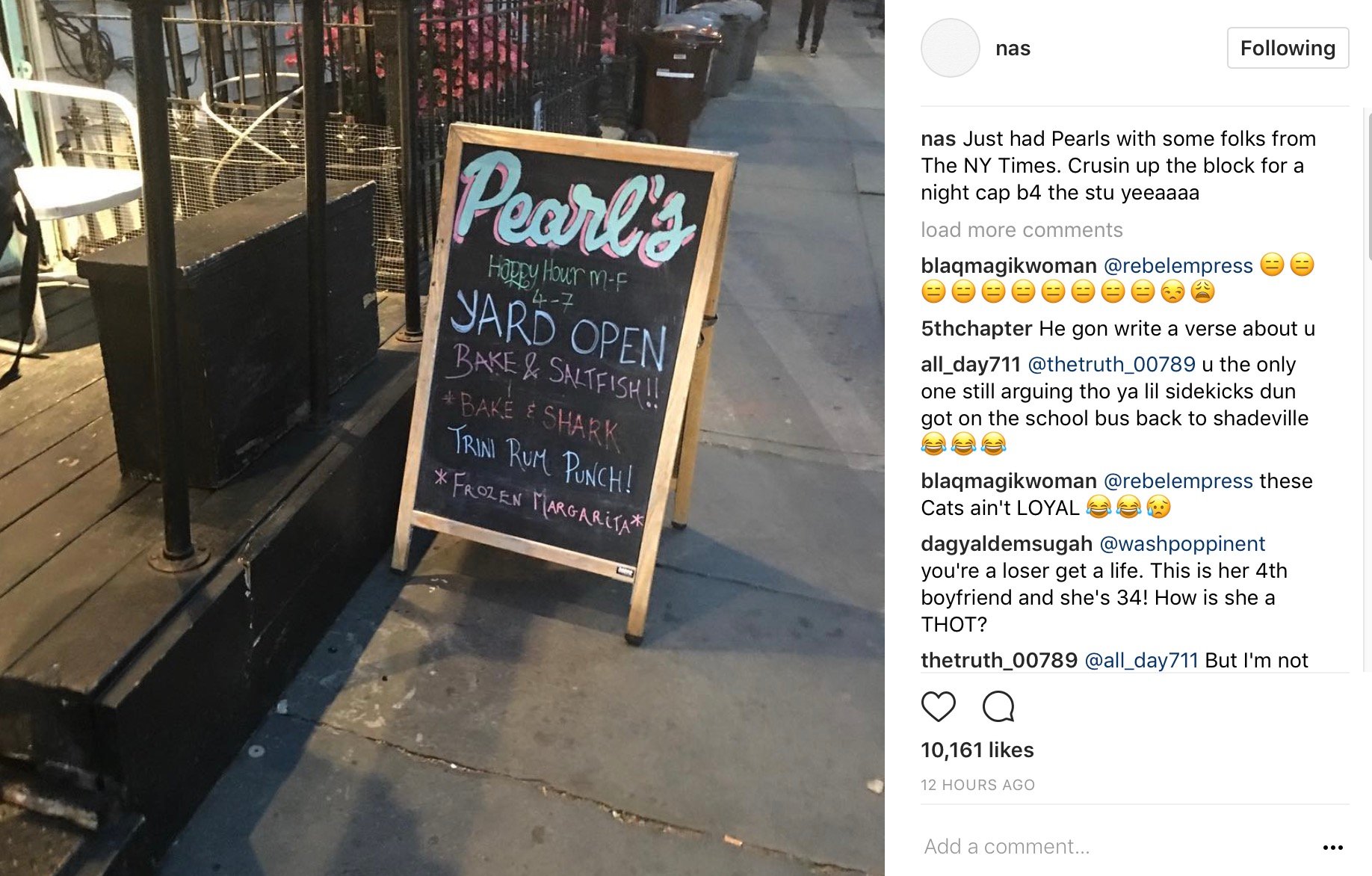 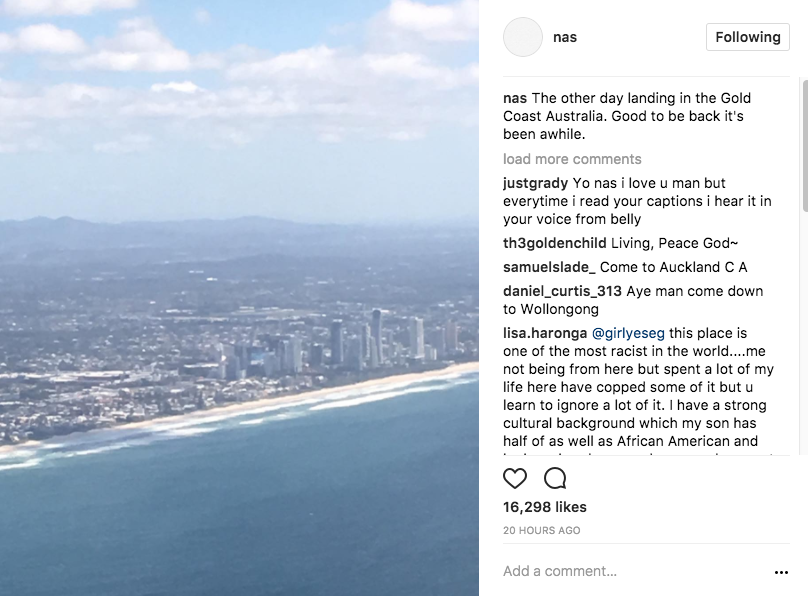 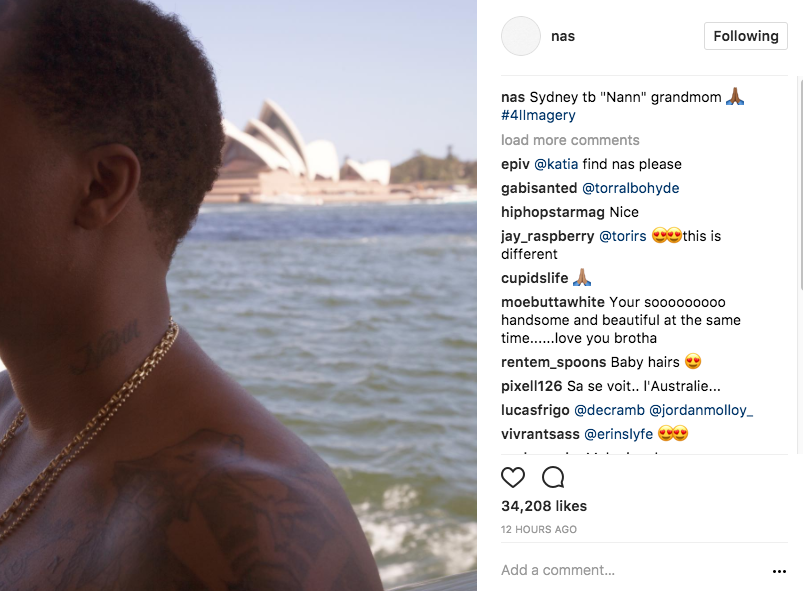 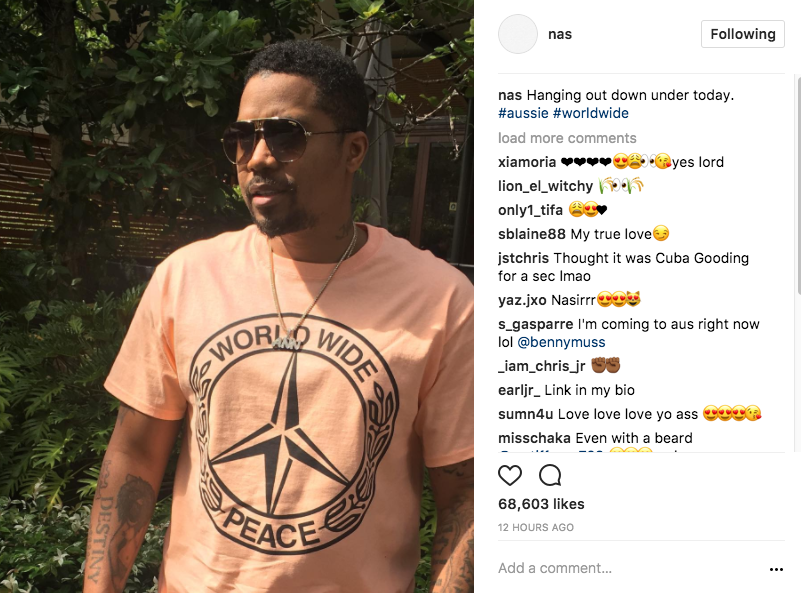