Nas Remembers The Best Musician To Ever Do It: “The Greatest” (& It’s Not JAY-Z)

New York rap veteran Nas knows there will never be another Michael Jackson. The hip-hop pioneer went to social media this week to put some serious respect on the King of Pop’s name. 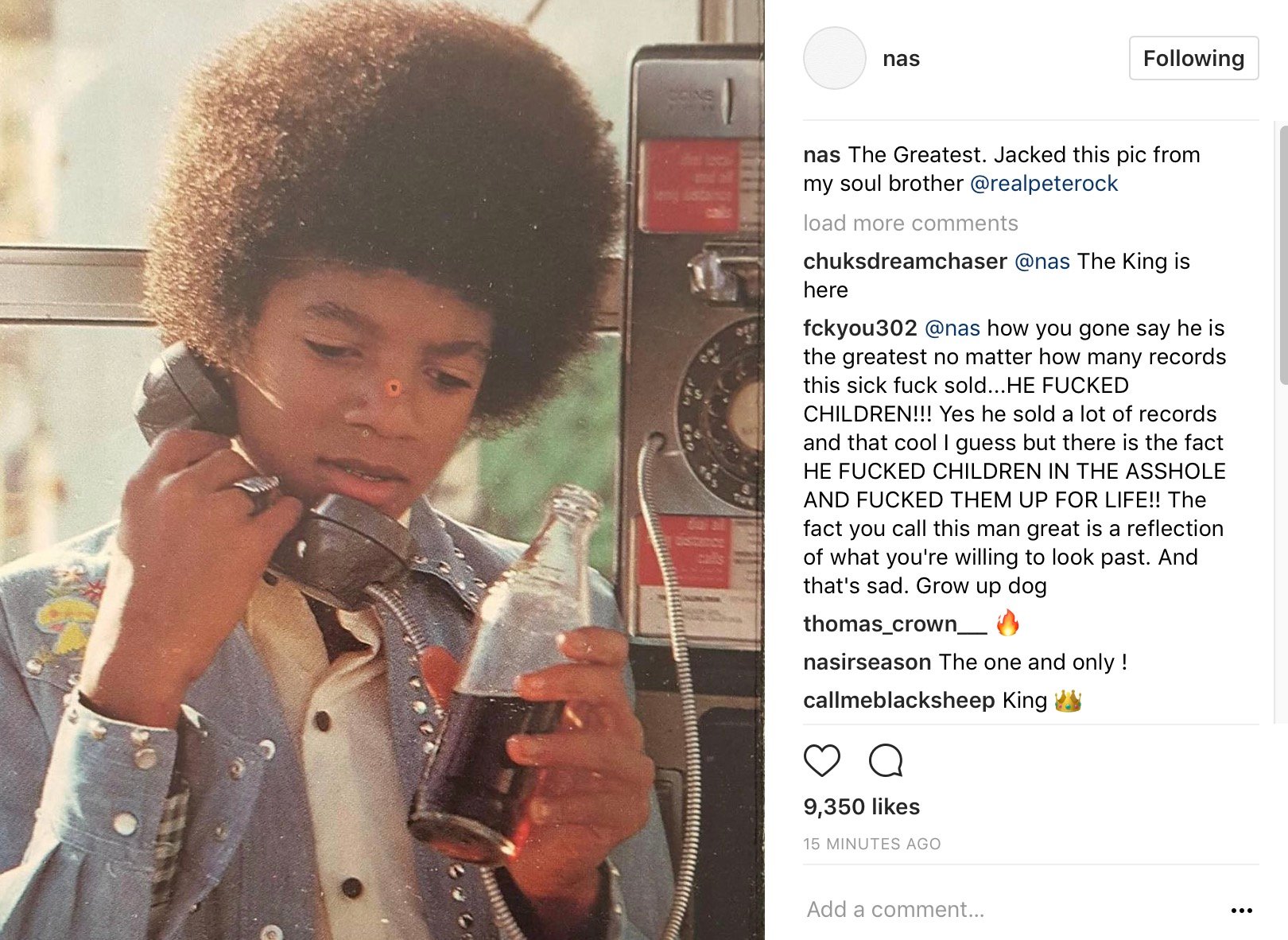 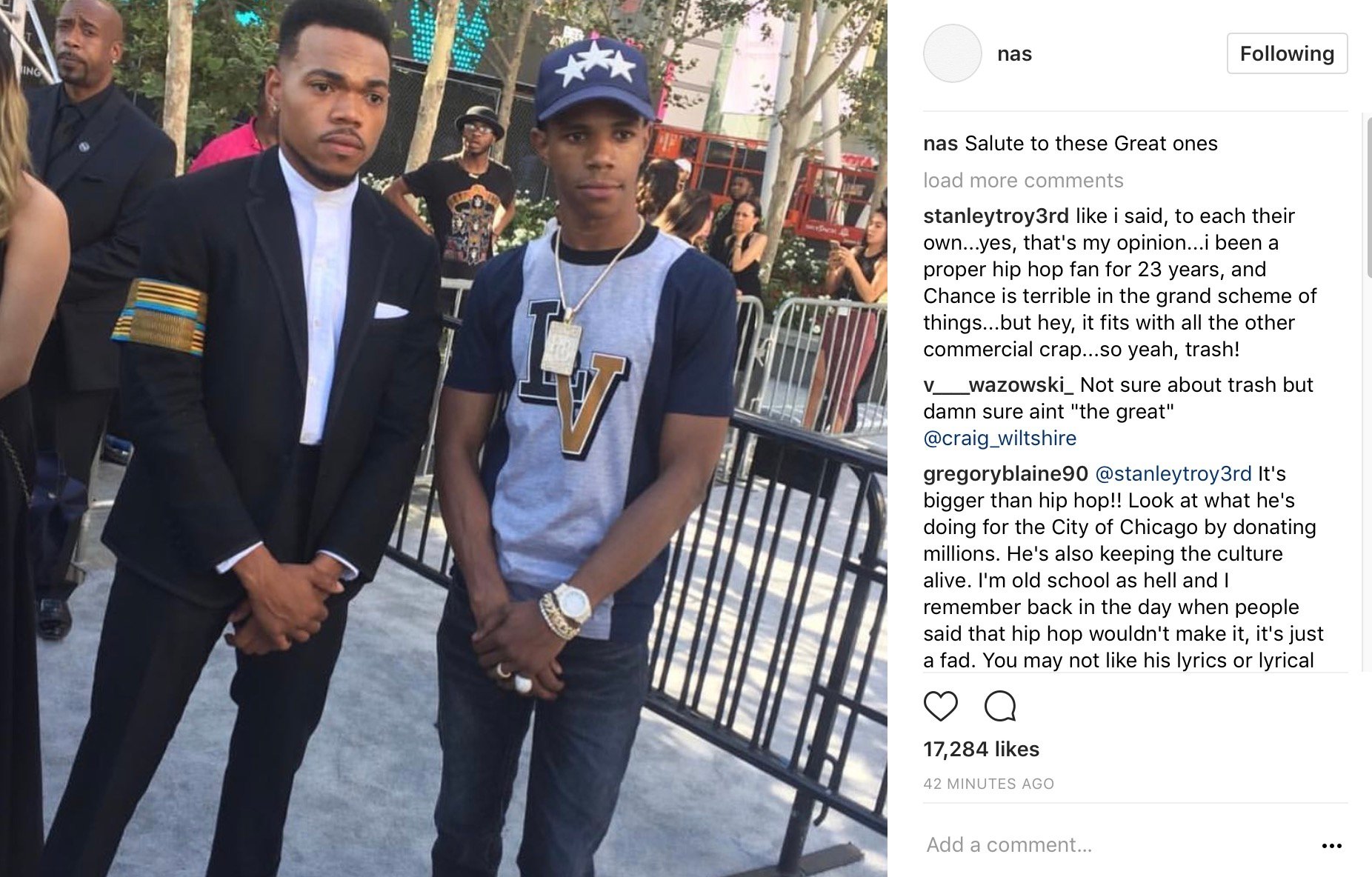 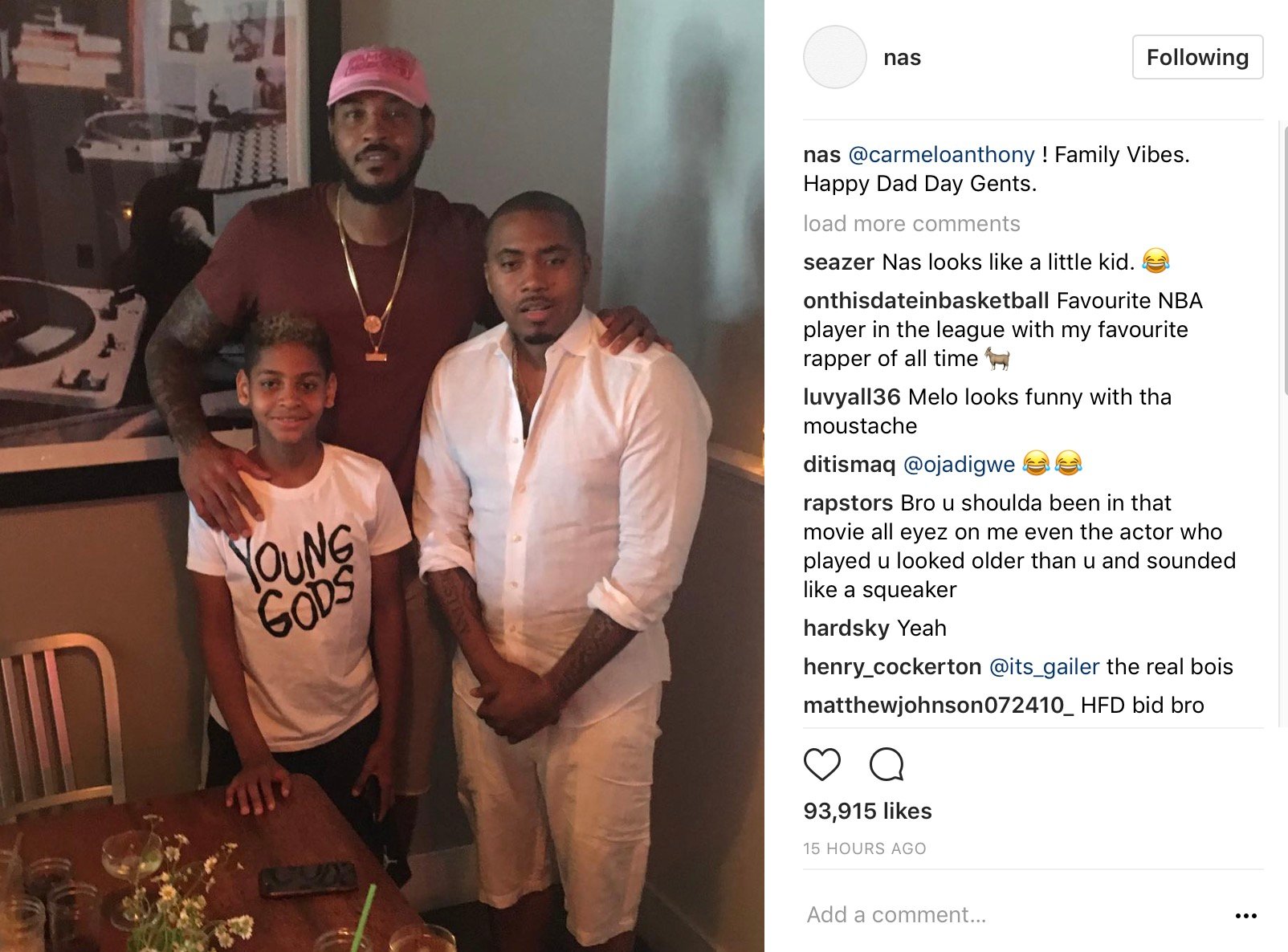 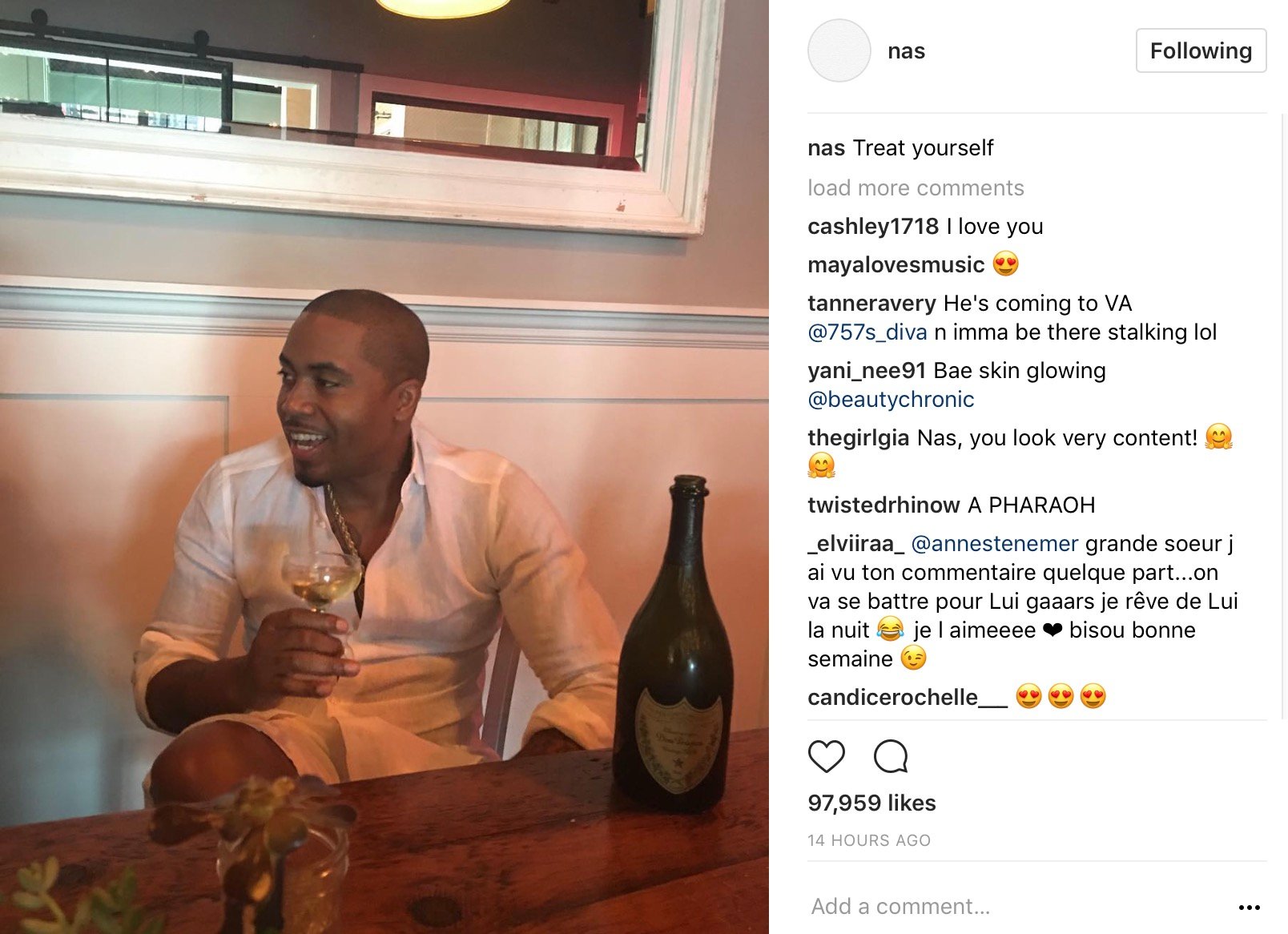 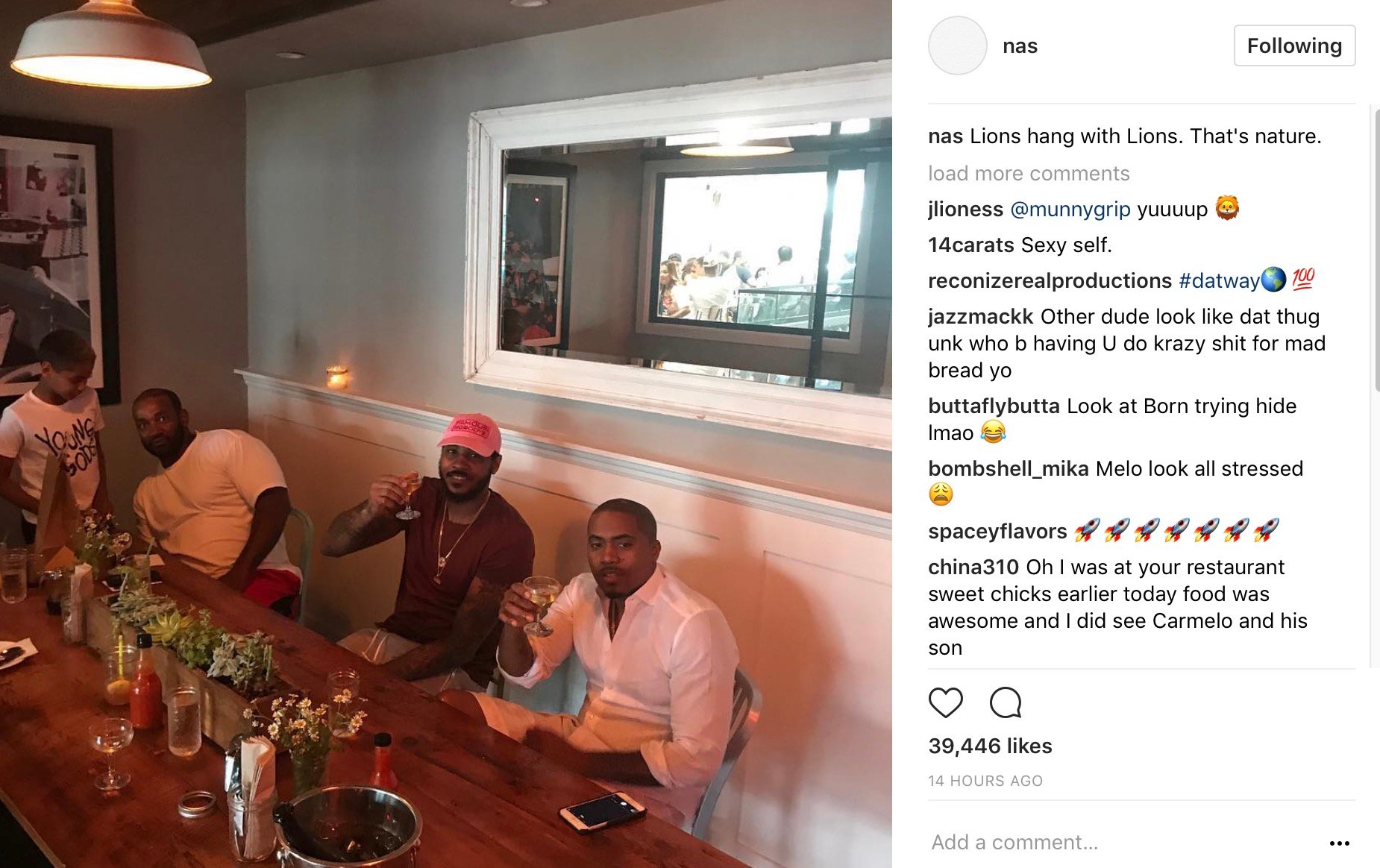