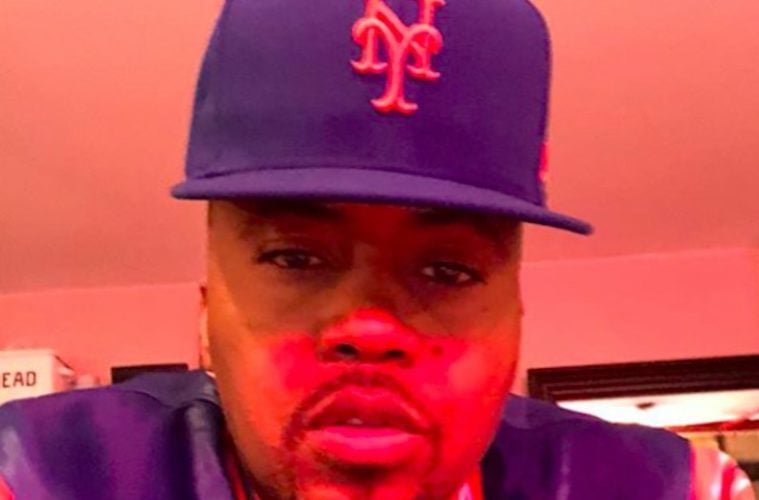 New York rapper Nas is all about paying homage. The hip-hop veteran has hit up social media to salute presidents Barack Obama and Abraham Lincoln.

Nasty Nas went to Instagram Sunday (July 1) to show off some patriotic appreciation.

Last weekend, the hip-hop star shared a dope reunion pic of himself alongside rap icon Diddy.