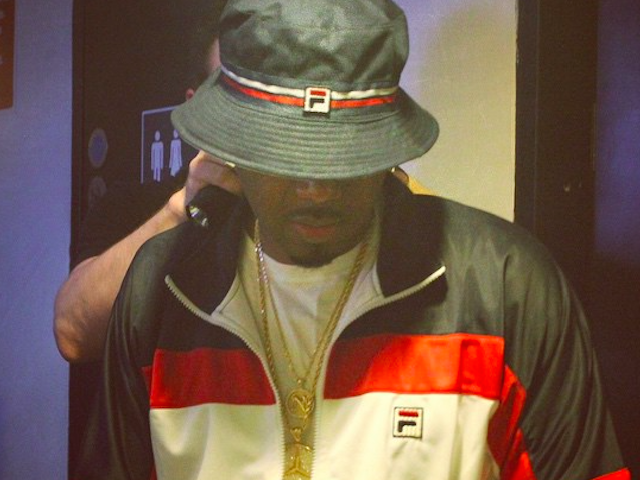 New York rap veteran Nas has paid his respect to the memory of late hip-hop artist Sean Price this week on social media.

Nasty Nas shouted out Price on his birthday Thursday (March 17).

Back in September, Terror Squad leader Fat Joe reflected on Price passing away.

“You know what, life goes on and it’s unfortunate because we have to deal with deaths and it’s sad. We deal with it all the time. In hip hop we just lost Sean Price, a legend. It’s about staying strong, it’s about just moving on and keeping the memory with you and keep pushing forward because the minute you reach out and dwell in the darkness, you’re through.” (SCMP)

here's a joint i did with Sean Price before he passed. RIP.https://t.co/Kx0xG7rTTf

Rapper Sean Price died in his sleep Saturday at his Brooklyn apartment, according to his music company. The 43-year-old hip-hop artist was part of the group Heltah Skeltah, Boot Camp Clik as well as being a solo act. Price’s latest album, “Mic Tyson,” was released in 2012. (NY Daily News)

“It is with beyond a heavy heart that Duck Down Music is sadly confirming that Sean Price passed away early this morning in his Brooklyn apartment, Saturday, August 8th, 2015,” reads a statement from his reps. “The cause of death is currently unknown, but it was reported that he died in his sleep. He’s survived by his wife, and his three children.” (Statement)