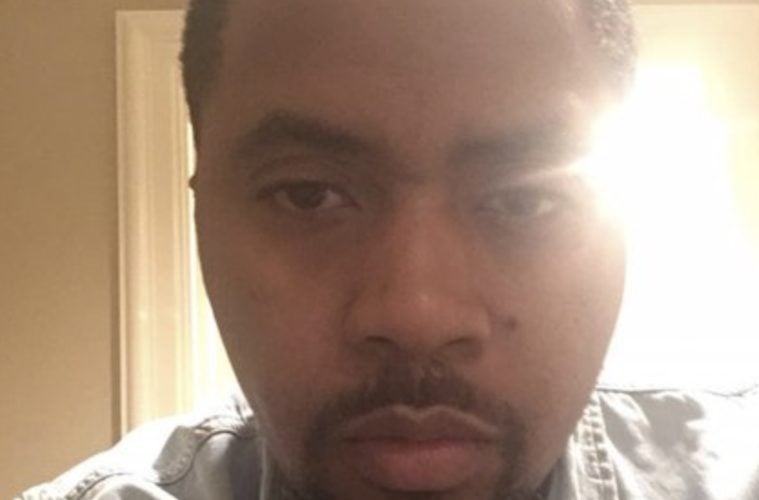 On the Block with the small Sony box pumpin rocks days. CUBE! And SCARFACE! I’m from a different breed. Love to all good people

Days prior, Cube revealed his new Everythang’s Corrupt album would arrive in December.

A couple years ago, Cube explained the delay in getting out his Everythangs Corrupt LP.

“I had to put it down for a minute to finish these movies and make sure they were right. To make sure Ride Along 2 was right, Barbershop and Straight Outta Compton – and this is going to be the end of it. I did a movie called Fist Fight. I just didn’t want to spread myself too thin. Finish these movies and finish this promotion and then finish the record and put it out.” (AHH)