New York rapper Nas looks like he’s going with the Money Team when Saturday arrives. God’s Son has treated fans to a pic of himself rubbing elbows with Floyd Mayweather Jr.

Nasty Nas went to Instagram Thursday (August 24) with a pic of himself and Floyd. Both Nas and Cardi B are expected to pull through for the hype surrounding Floyd’s Saturday (August 26) fight festivities. 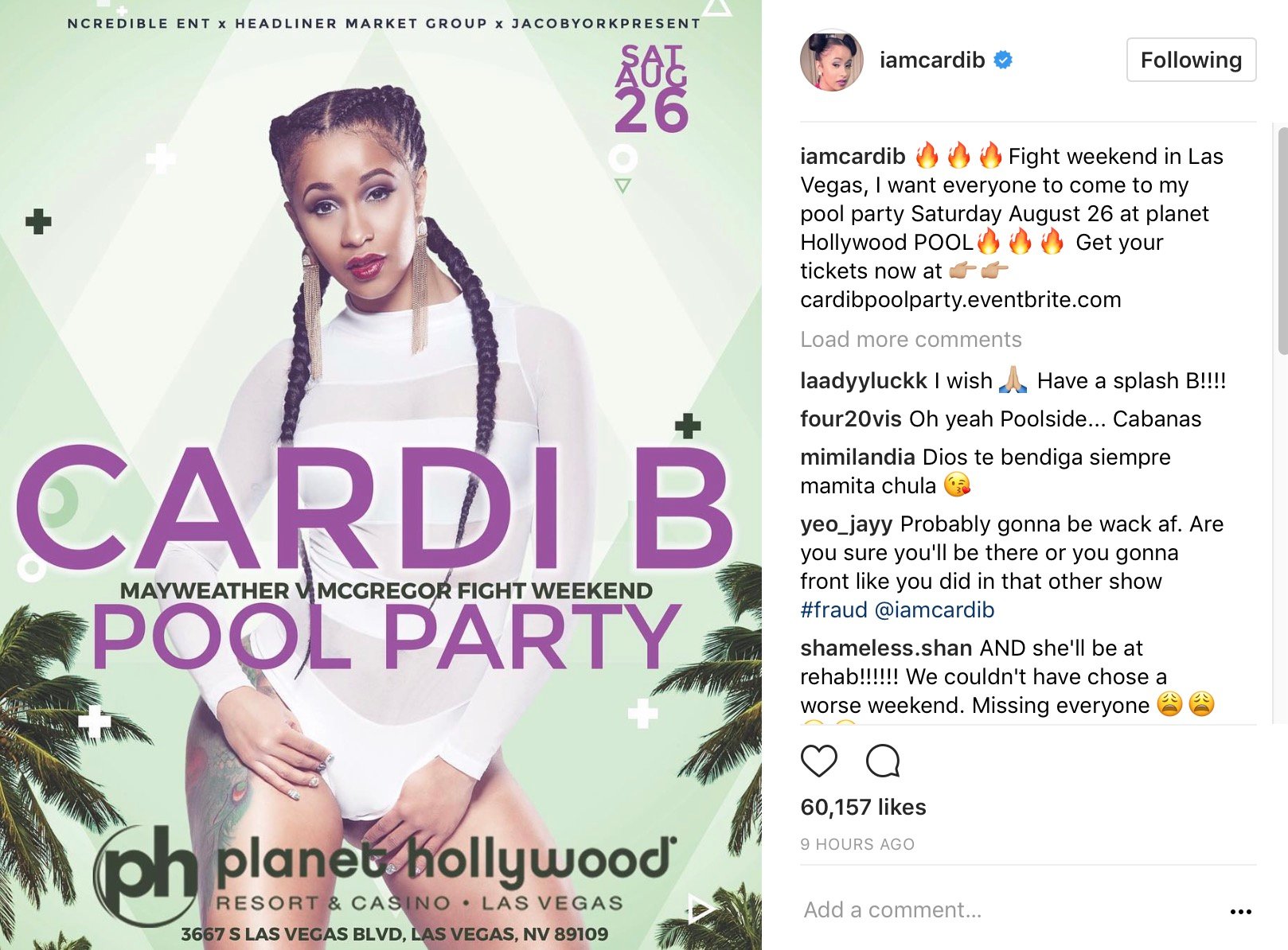 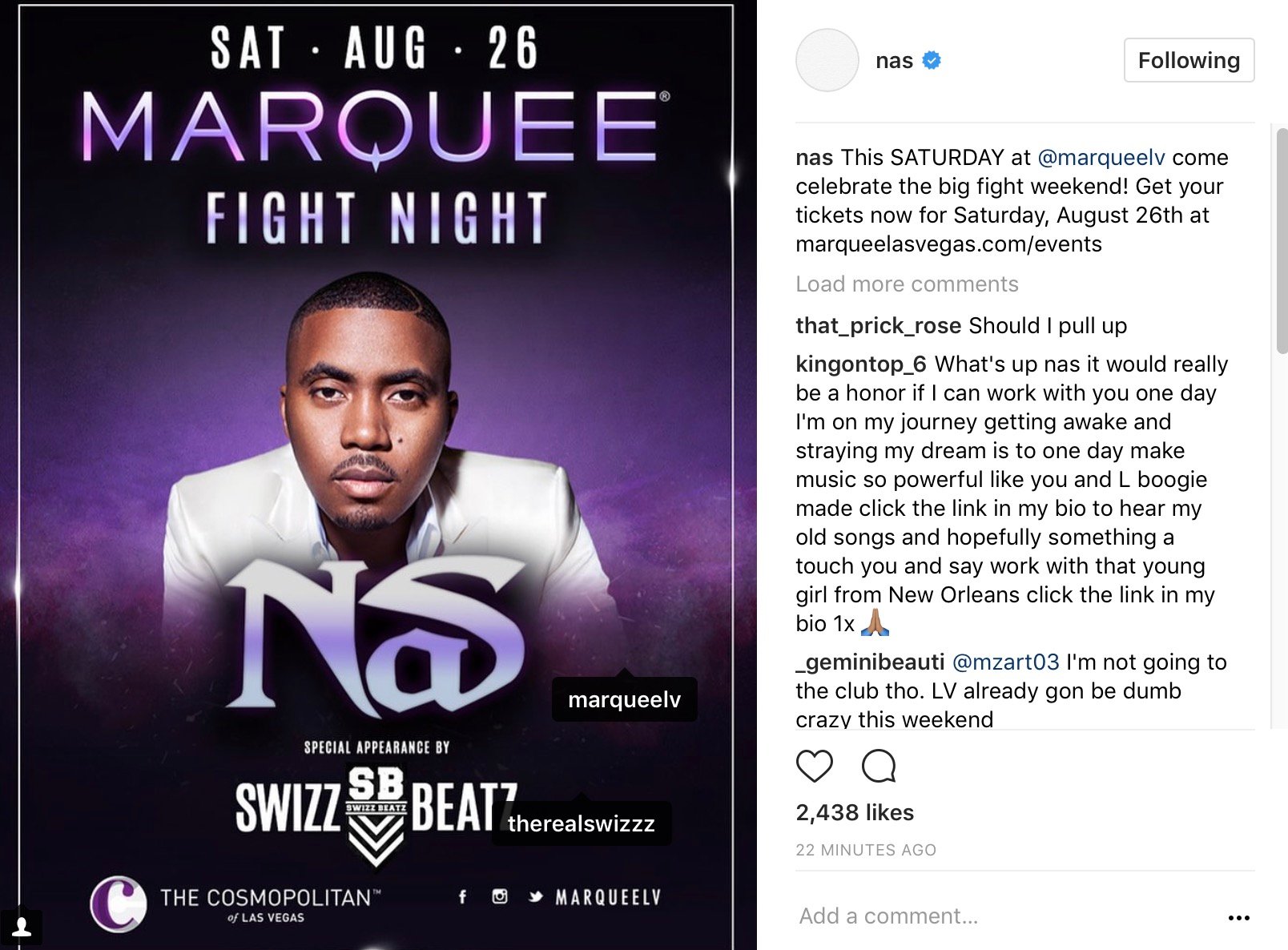