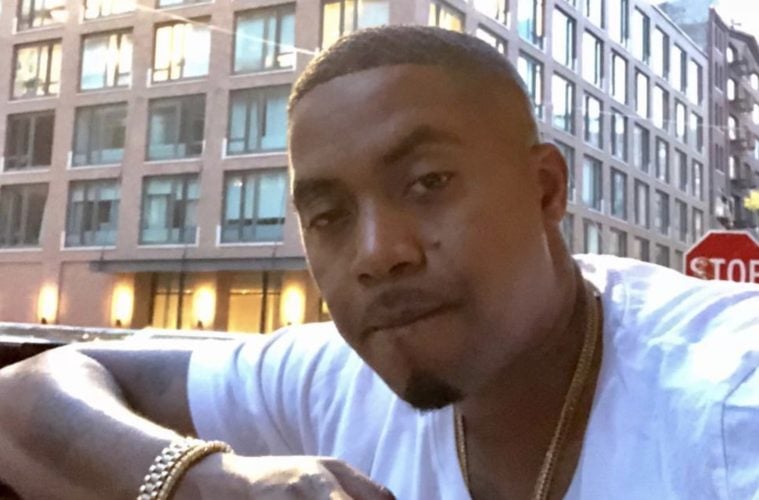 New York rapper Nas is proving you can mix business and friends effortlessly. The hip-hop veteran has announced longtime pal N.O.R.E.‘s 5E album is dropping on his Mass Appeal record label next week.

Nasty Nas went to Instagram this week to break the news to his 4.3 million followers.

Hours prior to Nas’ salute, N.O.R.E. went to Instagram with a grip of celebratory posts.

Damn 20 years of my solo career this album this moment this time means the world to me cause I did it on my own people said I couldn’t do it and shouldn’t do it but I did and it work cause we gonna celebrate today 20 years!!!

20 years and I’m still here I love y’all sorry for whatever bad I did I meant good always but deal wit me!!!

@liltunechi u a real congrats on that new move salute!!! Nore 20 years