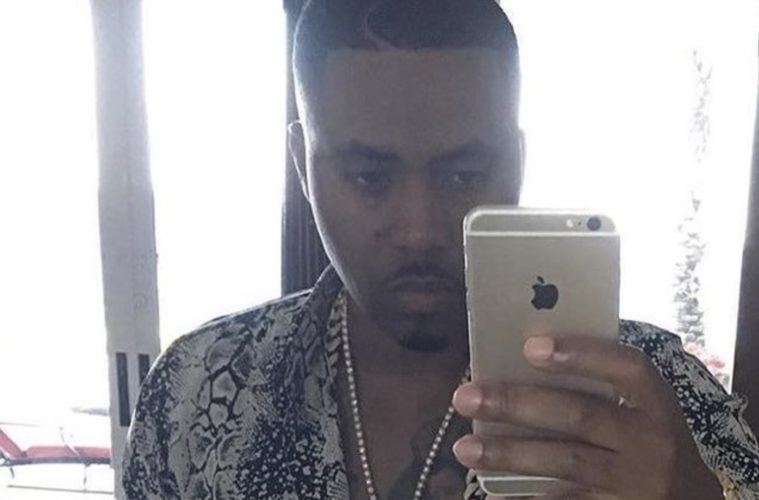 Nas Hypes Everyone Up About Those Netflix & Chill Goals

New York rapper Nas wants to make sure everyone is ready to Netflix & Chill when March 30 arrives. The hip-hop veteran has hyped up his upcoming episode of Mass Appeal’s “Rapture” hip-hop series.

Nasir Jones went to Instagram last night (March 15) to gas fans up with a teaser clip and also announce a sneak peek of the series is going down at South By Southwest in Austin, Texas this weekend.

Two days away! The world premiere of my episode of @MassAppeal's new @Netflix series, #RAPTURE, goes down at #SXSW2018 this Saturday, 3/17 at Paramount Theater. Co-starring my dude @DaveEast. Followed by a Q&A with #RAPTURE stars @troubleman31, @DaveEast, and series exec. producer #SachaJenkins

Back in January, Nas shared a teaser clip from the upcoming must-see series.

This week, cameras spotted Nas low-key linking up with Kanye West in Wyoming.