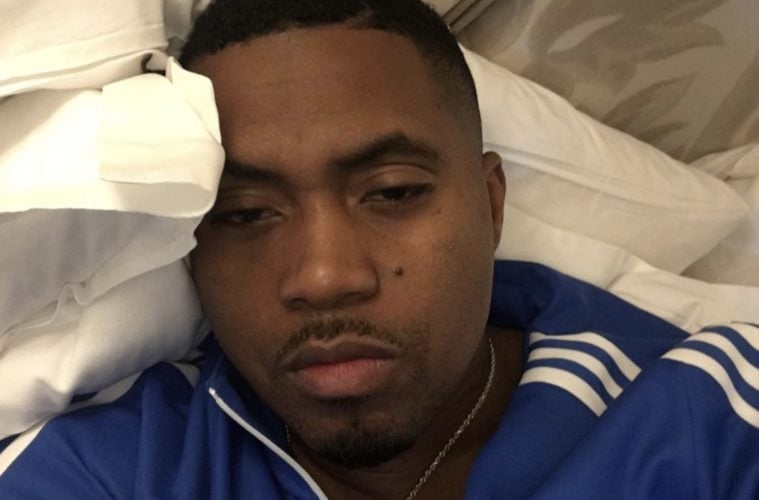 New York rapper Nas is in full-blown album promotion mode. The hip-hop veteran has flexed his marketing game by hitting up social media to announce a new release of merchandise in support of the newly released NASIR album.

Put Queensbridge on ya back. New merch out now. Link in bio #NASIR

Responding to the people all day. #NASIR

Earlier in the day, Nas joked about forcing fans to eagerly await his latest solo effort since 2012’s Life Is Good.

@snacksqb repost I figured out how to upload it now. It’s FINALLY OUT EVERYWHERE

I need this album now.