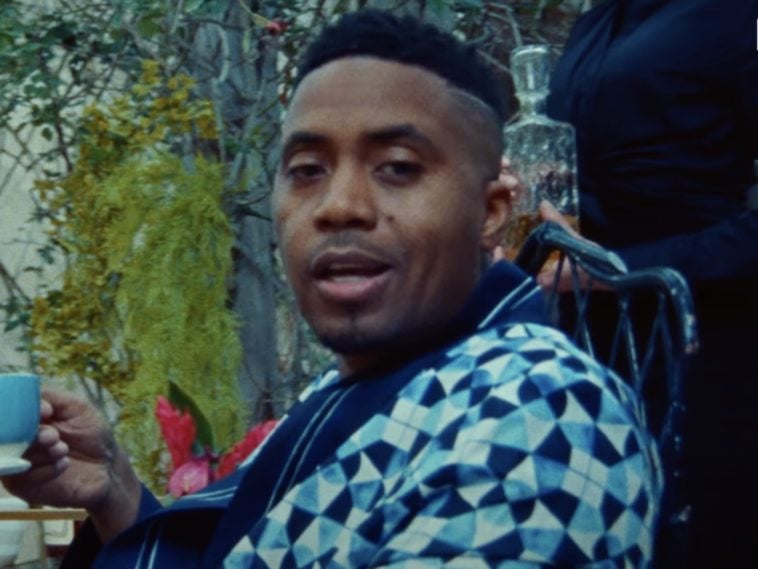 1.5k Views Comments Off on Nas Has Entered The Cigar Industry
Share

Nas Has Entered The Cigar Industry

He’s added a new venture to his business portfolio. The hip-hop icon is now the co-owner of premium Nicaraguan cigar company Escobar Cigars, and spoke about the opportunity in a press release.

“When the team at Escobar Cigars initially approached me, I was immediately drawn to the brand by the exceptional quality of their product. This partnership with Escobar has been almost two years in the making and I am honored to be an equity partner with them. I am looking forward to growing this brand and to giving back to the local communities in Nicaragua where our tobacco is grown, aged, and hand-rolled into a premium cigar.”

The New York native has recently had his mind elsewhere though, as both him and Ice-T were paying respect to a longtime friend and industry veteran. The hip-hop pair have shared condolences after Equal Standard writer/producer Joseph “Taheim” Bryan had his life taken from him through gun violence.

Nasir Jones went to his Instagram page to remember Bryan. The Queens native shared a pic of himself alongside Taheim holding onto a promotional poster.

“Speechless. Rest In Peace Taheim (in red) Most high is the best knower. 🕊 👑 One Of The Bridge Finest. My condolences to the family. Love”

Ice-T had a tougher time dealing with the fatal shooting. T specifically took aim at the people responsible for ending Taheim’s life.

According to reports, the fatal shooting took place last Thursday in the Big Apple. Despite the murder happening in public, no arrests have been made, however, the investigation is ongoing.

The New York Police Department confirmed to The Hollywood Reporterthat a unit had responded at about 11:18 p.m. to a 911 call outside an apartment complex on Jackson Avenue in Long Island City. Bryan, 50, was identified with multiple gunshot wounds to the arm and torso. He was transported to Mount Sinai Hospital, where he was pronounced deceased. (The Hollywood Reporter)

On a lighter topic, Nas recently stepped up to alert the world his newly released King’s Disease II studio album was back on top.

Nasir Jones went to his Instagram page to break some major news. The Queens native shared footage of himself catching vibes and revealing he has the top rap album in the nation.

“Haaa real copies dropping soon. #repost • @mikeruga THIS NEW @nas ALBUM GOT ME OUT HERE ACTING LIKE A BOOTLEGGER IN 2004 ! 😩🔥 #NasIsGood #KD2”

Comments Off on Nas Has Entered The Cigar Industry 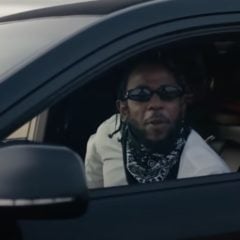