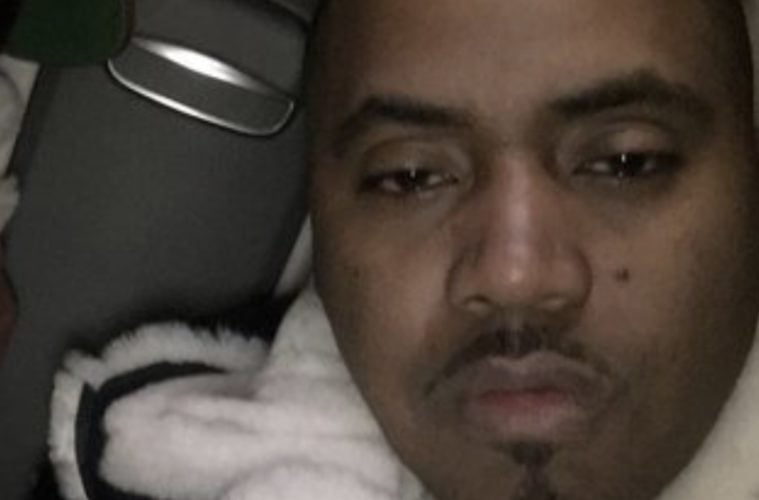 New York rapper Nas is back to clocking in serious friendship goals with Diddy. God’s Son has hit up social media to share a dope pic of himself alongside the hip-hop mogul.

Nasir Jones jumped on Instagram Sunday (June 24) with a pic of himself hanging out with Puffy and a few notable celebs like Jeezy.

Earlier this month, Nas admitted he couldn’t quite explain what it’s like working with Kanye.