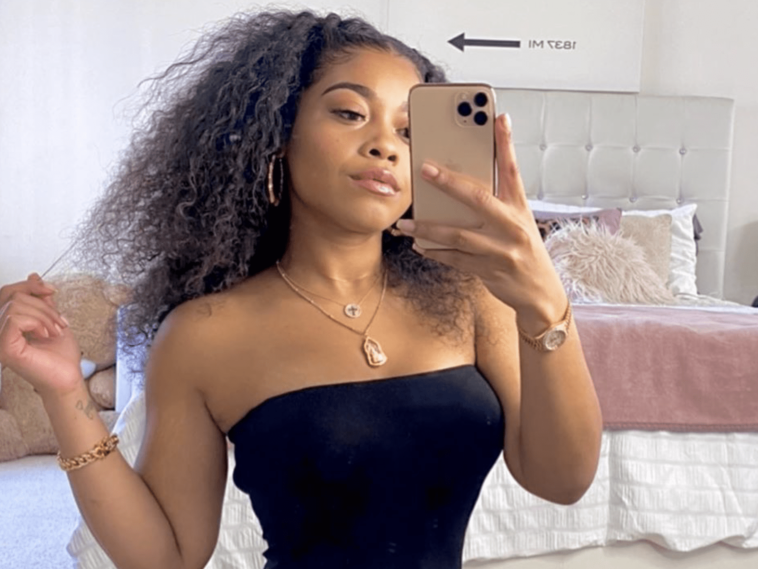 New York rapper Nas‘ daughter Destiny Jones has love for the 90’s. The hip-hop veteran’s mini-me went online this week to show her appreciation for the late Notorious B.I.G. and Lil’ Kim.

Heading into Wednesday, Destiny went to Instagram with a set of new bedroom selfies. But instead of just letting her Black girl magic shine, Jones shared a few bars off Biggie and Kim’s unforgettable “Crush On You” classic.

““It’s cool, not tryin to put a rush on you. I had to let you know that I got a crush on you” 🌚” -Destiny Jones’ Instagram

The classic “Crush On You” anthem changed the rap game back in 1996.

A few days ago, Miss Jones went to her Instagram page with some must-like content. She shared a pic of herself wearing a shirt featuring late rap icons Notorious B.I.G. and 2Pac and also referenced Biggie Smalls’ “Party and Bullsh*t” classic.

““I was a terror since the public school era.”☄️” -Destiny Jones’ Instagram

This past Sunday Saw also showed love to West Coast rapper Saweetie with a modeling clip and reference to one of her songs.

Recently, rap star Drake made headlines after spending $300,000 each on a couple of iced-out 2Pac chains by Los Angeles jeweler Jason of Beverly Hills. The epic pieces took over a month to fully complete and deliver to Drake.

Each pendant comes with a diamond chain with a total of approximately 70 carats of flawless white and yellow diamonds, plus … over a HALF KILO of gold in total. Total price for each piece was $300k!!! We’re told Jason and his crew spent about 5 weeks completing the Pac-Jesus pieces. Drake initially came to Jason with an idea about what he wanted … and they worked together to come up with the final tribute. (TMZ)

“Thank you @champagnepapi for trusting us with this project. 🙏🏼🙏🏼Unbelievable honor to help pay homage to the legend Tupac Shakur.” -Jason of Beverly Hills’ Instagram 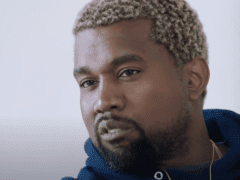 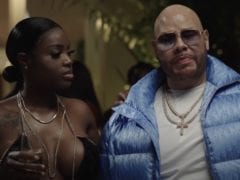