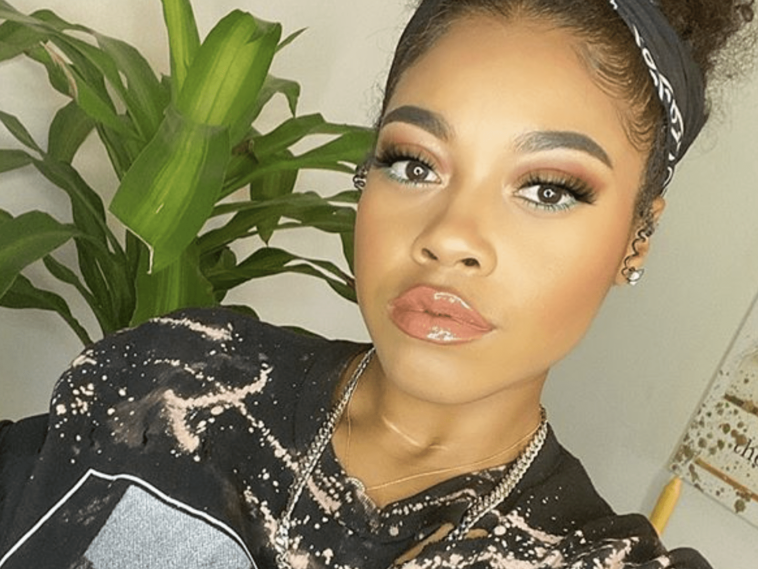 New York rapper Nas‘ daughter Destiny Jones is paying homage to a couple of music icons. The hip-hop model went online this past weekend to share an epic look at her tribute to late rap moguls Notorious B.I.G. and 2Pac.

Heading into Monday, Miss Jones went to her Instagram page with the must-like content. She shared a pic of herself wearing a shirt featuring both hip-hop gods and also referenced Biggie Smalls’ “Party and Bullsh*t” classic.

““I was a terror since the public school era.”☄️” -Destiny Jones’ Instagram

This past Sunday Saw also showed love to West Coast rapper Saweetie with a modeling clip and reference to one of her songs.

Recently, rap star Drake made headlines after spending $300,000 each on a couple of iced-out 2Pac chains by Los Angeles jeweler Jason of Beverly Hills. The epic pieces took over a month to fully complete and deliver to Drake.

Each pendant comes with a diamond chain with a total of approximately 70 carats of flawless white and yellow diamonds, plus … over a HALF KILO of gold in total. Total price for each piece was $300k!!! We’re told Jason and his crew spent about 5 weeks completing the Pac-Jesus pieces. Drake initially came to Jason with an idea about what he wanted … and they worked together to come up with the final tribute. (TMZ)

“Thank you @champagnepapi for trusting us with this project. 🙏🏼🙏🏼Unbelievable honor to help pay homage to the legend Tupac Shakur.” -Jason of Beverly Hills’ Instagram 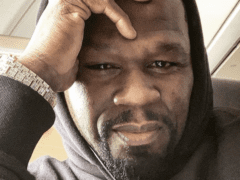 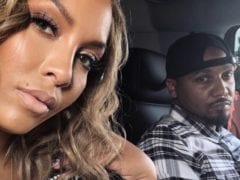