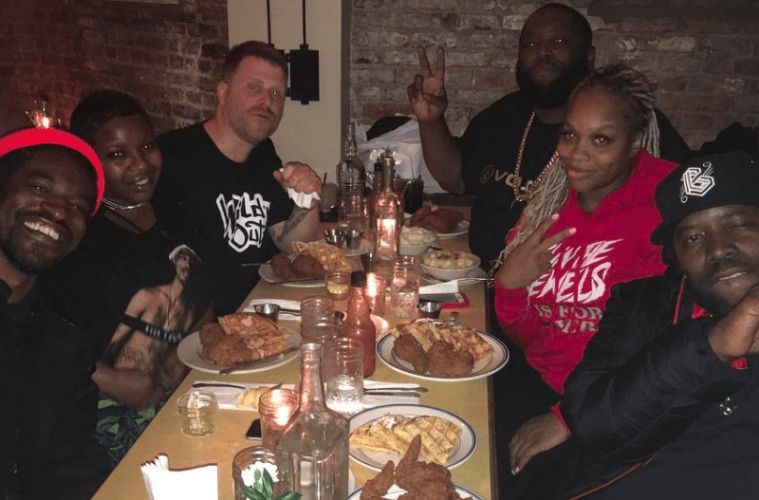 OutKast‘s Andre 3000 and Big Boi might not have a new album on deck but that doesn’t mean the duo can’t link up with rap veterans Nas and Run The Jewels for a casual night out.

Nasty Nas went to Instagram Wednesday (April 26) with a shot of OutKast together eating it up in New York City. 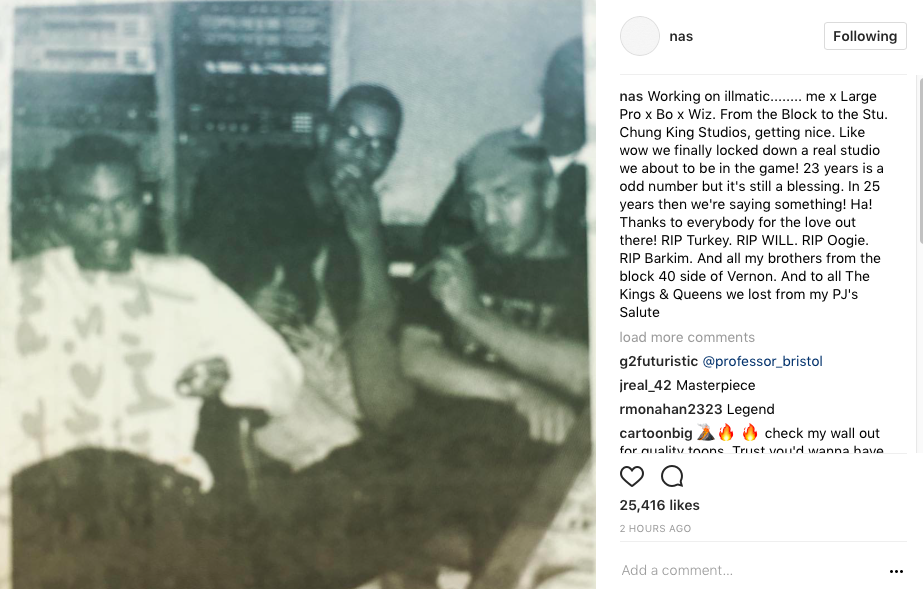 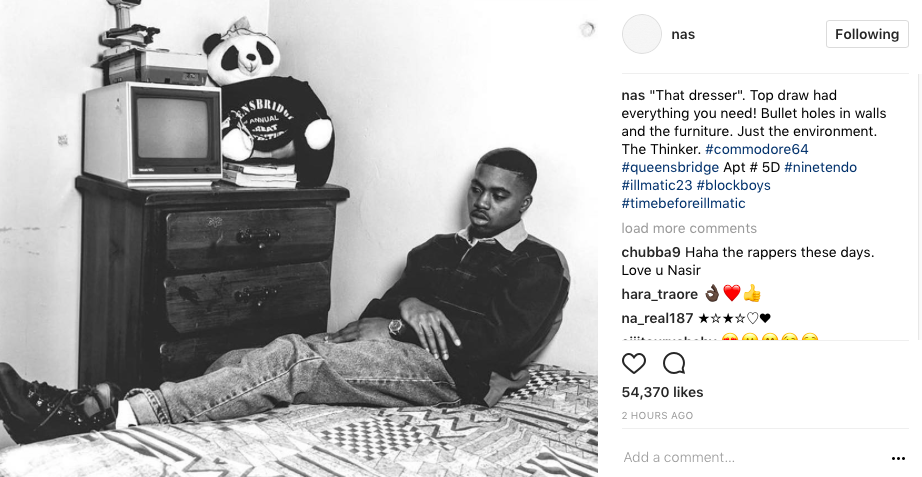 Today marks the 23rd anniversary of Nas' seminal debut Illmatic. One year before the album dropped, photographer Chi Modu traveled to Queensbridge Houses to visit the 19-year-old MC (still known as “Nasty Nas”) in his element. The resulting photographs, intimate and visually poetic, offer a rare glimpse into the world of an artist on the brink of greatness. These strips, both pre-‘Illmatic,' were taken on two separate occasions. Modu took the photos on assignment for 'The Source,' where he was the photo editor at the time. A photo from this shoot would accompany the magazine's original 5-mic review of Nas' debut album, which was written by then intern @missinfo . "His intelligence screams to you,” says Modu. "What I mean by that is that Nas was super intelligent and a thinker. You sensed that when you walked into the room. Even when he was younger, he was mellow and wise. I was post college already and I knew this cat was smarter than me. He grew up fast in that world. To me, he was always an old soul and you can feel that in the images. A kid that grows up in Queensbridge at 18 or 19 is like a 30 year old.” 📸 ‪@chimodu‬ @contact.high.project #ContactHigh

A few weeks ago, a screenshot surfaced of Nas in a recording studio with producer Statik Selektah. 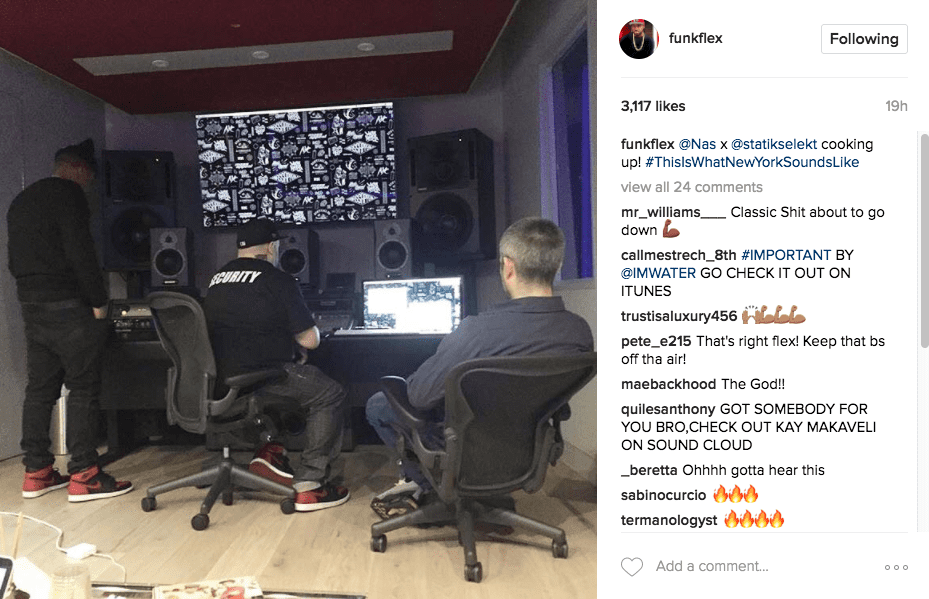