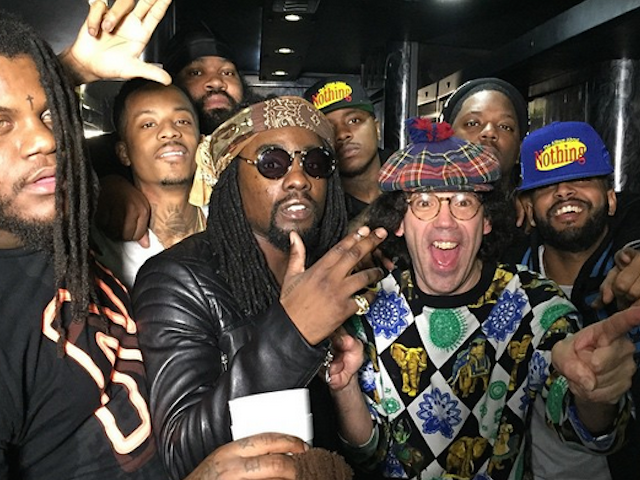 Nardwuar Goes Under The Knife, Breathes Easy Again On Road To Recovery

Canadian hip-hop personality Nardwuar is reportedly getting his life back together following a publicized hospitalization last year.

According to reports, Nardwuar has received medical attention and undergone a successful heart surgery this week.

Right now @nardwuar is having a PFO Closure @ VGH due to his stroke https://t.co/86OuCaFuSv Will keep u posted! pic.twitter.com/uxdVEeHrIy

A picture of Nardwuar in a hospital bed and caption revealing he had been discharged went from a hospital laned onto his Twitter page in mid-December.

Discharged @nardwuar from VGH Stroke Unit today. Outlook surgery in Feb. Thanks for all the support & Tweets! pic.twitter.com/QSgS2qr31G An update on Nardwuar’s condition popped up onto his social media channels last month.