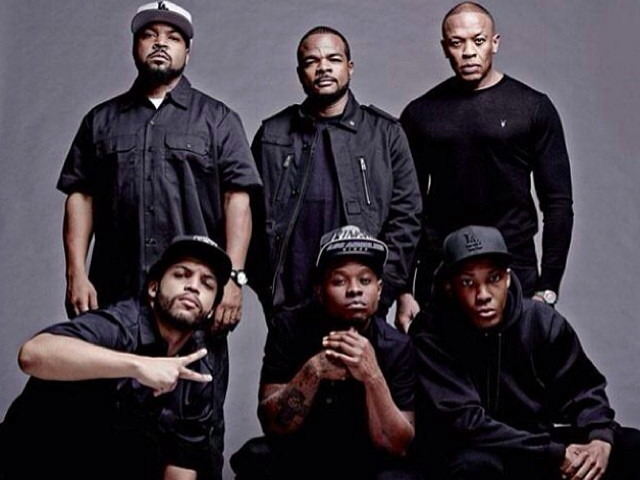 Iconic rap group N.W.A. and Prince’s music legacies will never be forgotten. Both music powerhouses are the latest additions to the Recording Academy’s prestigious Grammy Hall of Fame.

According to reports, N.W.A. and Prince will join the likes of fellow iconic groups including Nirvana to have its music inducted.

“Whoa, watch your mouth,” Cube said to a radio host when told Jerry Heller made him and N.W.A. famous. “I didn’t have no emotions. I’m just glad I’m with my brothers today. I’m glad I’m with DJ Yella. I’m glad I’m with MC Ren today and it’s only right. So, you know, I ain’t gonna pop no champagne, but I ain’t gonna shed no tears either. It is what it is, you know. We come here to pass and he’s outta here, so you know. Like I said, I’m not losing no sleep over that one.” (Hot 107.5) 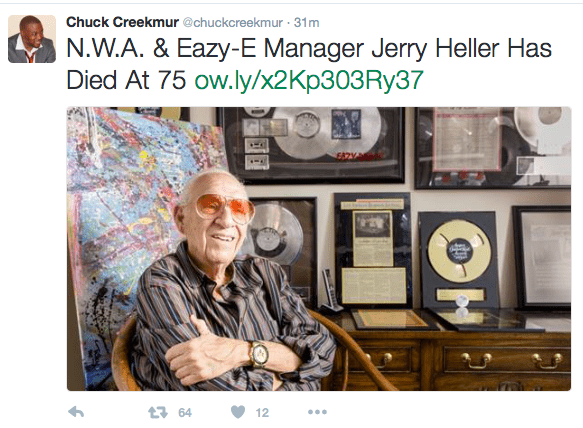