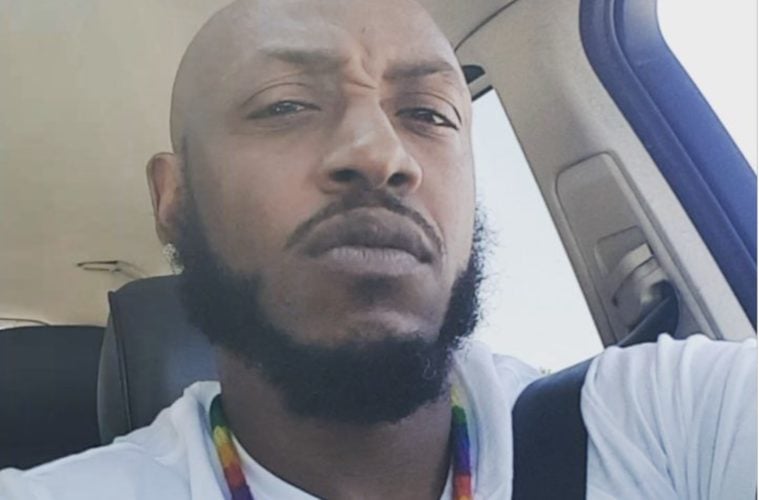 Mystikal’s Done Running For It, Turns Himself To Cops In Rape Case

Rap veteran Mystikal knows he’s too old to stay running from law enforcement. The 46-year-old rapper has reportedly turned himself into cops following a rape accusation.

According to reports, cops have officially charged Mystikal with raping a woman in Louisiana.

Law enforcement sources tell TMZ the rapper turned himself in Monday to the Caddo Parish Sheriff’s Department, and he was arrested and booked for first degree rape. Shreveport PD put out the arrest warrant last week, but they hadn’t been able to track him down until now. According to cops, another man, Averweone Holman, was also charged in connection with the crime. (TMZ)

One report claimed there was a bond in the case set at $2 million.

UPDATE: Mystikal is now accused of rape. Police obtained warrants for the 46-year-old rapper and 26-year-old Averweone Holman. They are charged with one count each of First Degree Rape. Bond was set at $2 million each. (AHH)