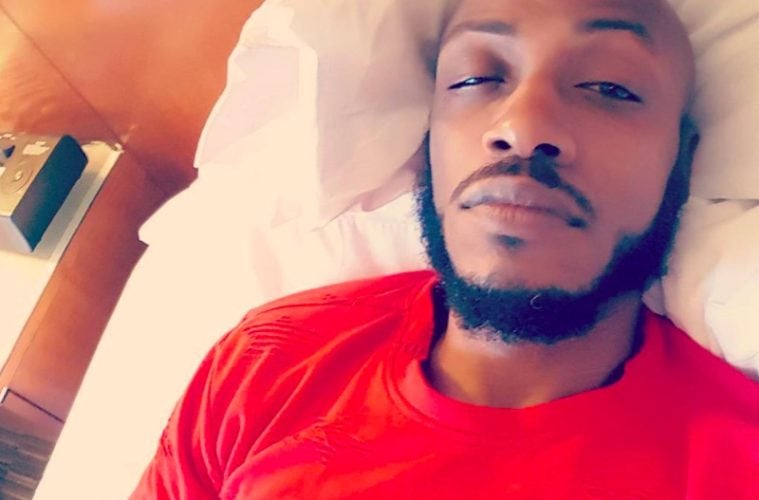 Rap veteran Mystikal is hoping the truth comes out. New footage has surfaced of the hip-hop artist turning himself over to law enforcement in a publicized rape case.

In the footage, Mystikal is all smiles as he turns himself into a sheriff’s station.

Some reports claim the alleged rape victim is lying about what happened.