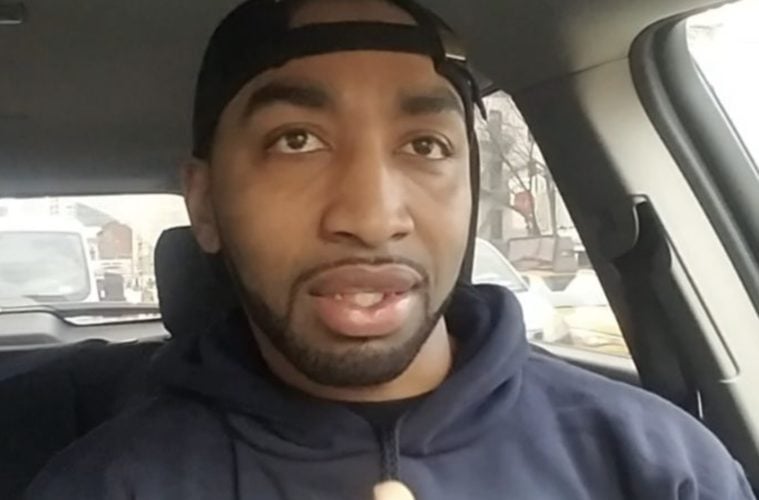 Mysonne went to Instagram Friday and didn’t hold back on repping JAY.

In a “First Take” broadcast this week, ESPN’s Stephen A. Smith explained how music mogul JAY-Z‘s controversial decision to team up with the NFL last summer could easily be the reason the league is giving Kaep another chance.

“This is ‘league’ organized. Now to me the name that comes to my mind is JAY-Z and Roc Nation. Why? Because JAY-Z meets with Commissioner Roger Goodell. At that particular moment in time, he’s excoriated, all of a sudden, Hov, who everybody loved, a whole bunch of folks turned against him, accused him of selling out, turning in his black card and all of this ridiculous nonsense. And what did he say? He said, ‘Listen, folks are going to work behind the scenes.’ Called the NFL office, called the Players Association, spoke to a whole bunch of people, Kaepernick’s side, Roc Nation, the list goes on and on. Clearly there appears to be an effort that’s taking place to include these teams with league participation and league approval, obviously, so it appears to be something very, very serious and the only thing that can get in the way of Colin Kaepernick being back in the NFL is if he refuses to shut up and/or he goes out there and shows he can’t play.” (“First Take”)

The Internet also came to JAY’s defense months after people ripped Young Hov for teaming with the league.

Kaep went to social media Tuesday to break the news to fans about the league reaching out to his camp about an Atlanta workout.