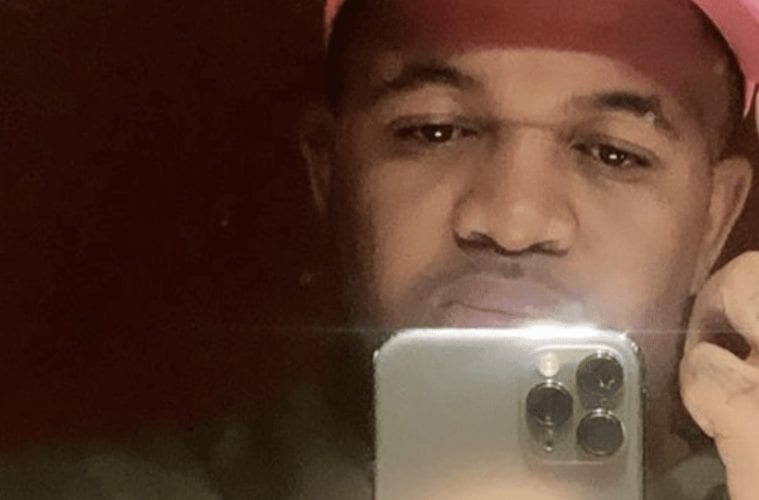 West Coast producer Mustard is showing if there’s no pain then there’s no gain sometimes. The hip-hop heavyweight went online this week to share some cringe footage of his son learning how to bike but ultimately crashing into their house.

Heading into the weekend, footage surfaced of Mustard having a priceless daddy duty moment with his mini-me. However, moments later his son finds himself biking into their crib.

Mustard recently posted a new shot of himself looking trim and slim. The West Coast native revealed he lost a massive 47 pounds after dedicating himself to getting in shape before turning 30.

“I’ve debated on not posting on my birthday because of all that’s going on but then i thought to myself, do you know how hard it is making it to the age of 30 as a black successful man in this world!!!? I do, and today i’m celebrating 30 years of life! I made a promise to myself in January before the lock down that I was gonna focus more on my health, myself, get off of social media, and ignore all the distractions that i didn’t need! Well here I am today, 30 years old and 47 pounds down!!!!” -Mustard’s Instagram

Dozens of celebs, including rap stars Meek Mill, NAV, and Polo G, commended the producer on his weight loss and sent him happy birthday wishes.