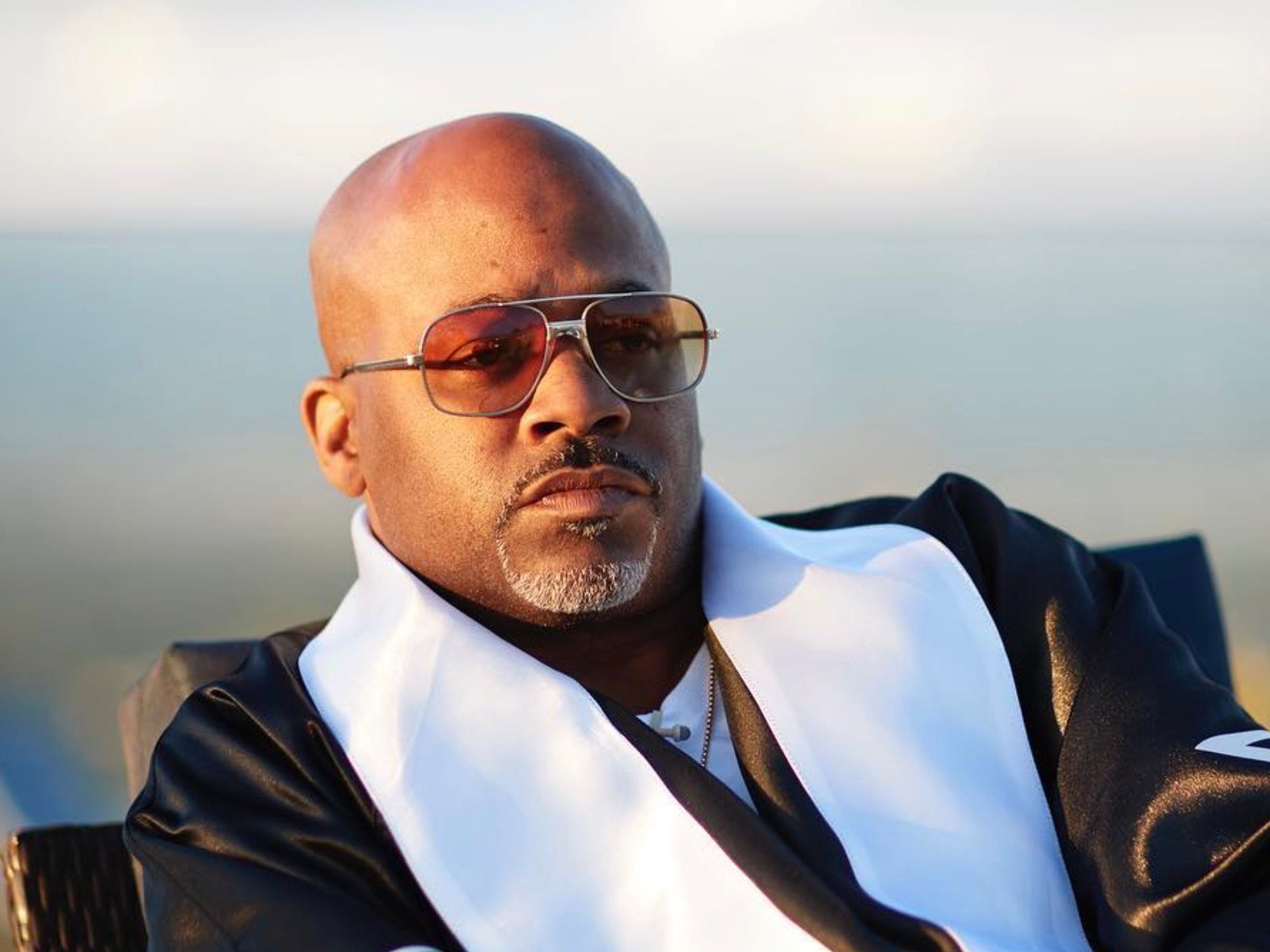 Move Over Rick Ross, Dame Dash Says He Has Baaawse Thoughts: “A Lot Of People Don’t Wanna Be Bosses”” [Video]

Dash went to Instagram Saturday (May 20) with clips of himself talking about having a boss mentality.

“Someone thought a record deal was dope, I was like a label deal. You got a record deal? You should have a label deal. You might have a TV show, you should have a network. That’s just how I think. I have boss thoughts. I’m always thinking boss thoughts. I don’t know any other language but boss language. So when people don’t talk in boss to me, I don’t know what they’re saying. It’s just approach. People approach things like bosses, some people approach things like workers. A lot of people don’t wanna be bosses because there’s so much responsibility to it. They’re scared of it and I always say that. A boss can only think about it in boss terms. If someone says they want to get in business, they’re like give me a job. That’s not a boss thought.”

“Biggie’s plan was to give Puff and them like three more albums because that’s what his deal is, then come sign with us, and we was gon’ do The Commission. We were looking for like a Charlie Baltimore, it ended up being her, that wasn’t our choice that was his. But, you know, that was what was gonna happen, or at least that’s what was talked about very seriously. I think that’s why he did a double album. Then he was gonna do a triple album, and he was gonna be out his contract, and then he was gonna come f*ck with us. I tried to sign The Firm but then Steve Stoute snaked us for that.” (Hip Hop Motivation) 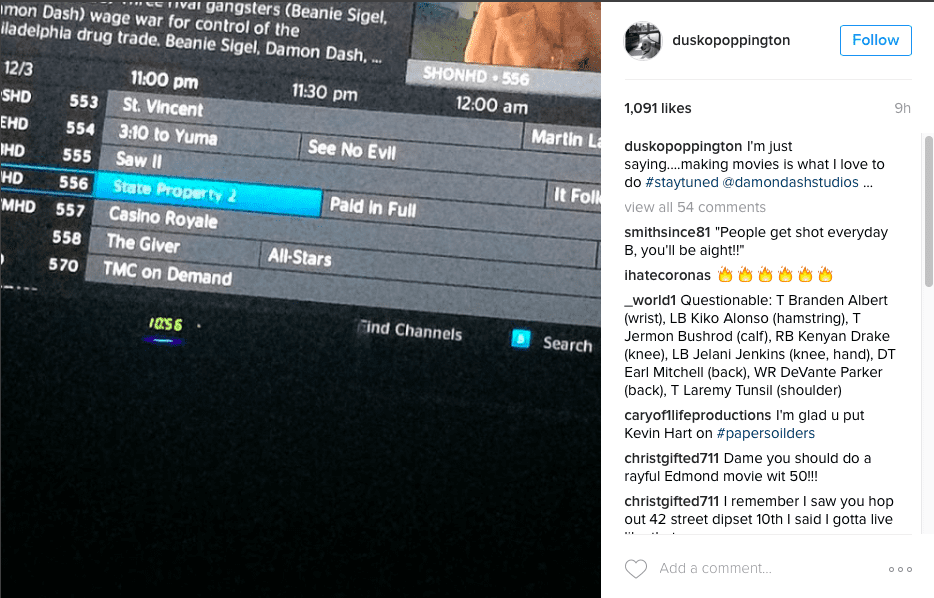 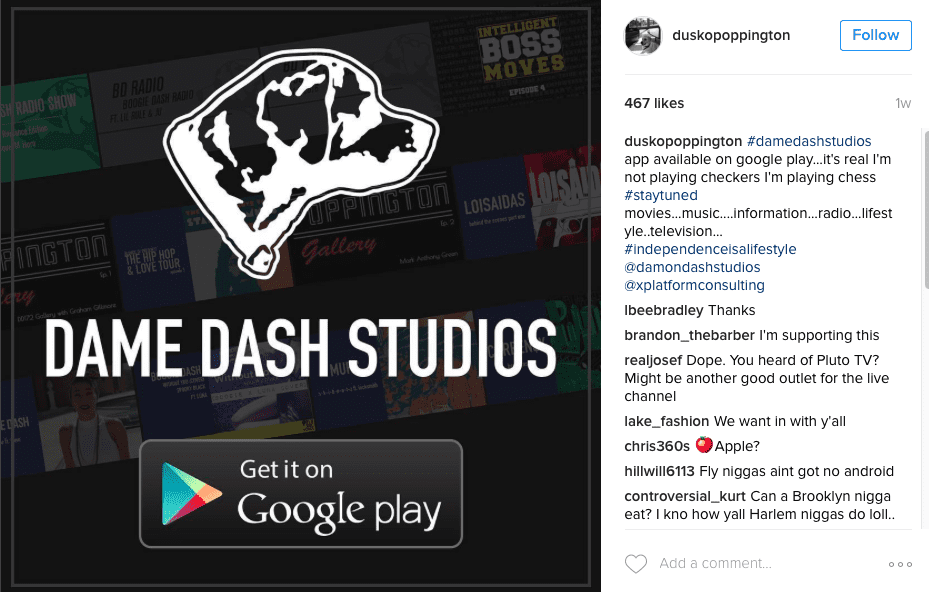