Atlanta rapper Waka Flocka Flame has joined in on the celebrity political fun by linking with spoof network Funny Or Die to announce his Speaker of the House candidacy.

“Ever since I was a kid I wanted to be a rapper but it was always means to an end. My real dream was to run Congress. That’s why I’m officially announcing my candidacy for Speaker of the House. That’s right, you don’t have to be a member of Congress to be the number one dude. Anyone can be Speaker of the House. I was going to run for president, I was, I’m not going to lie, but then I realized, a, too young, b, that’s not where the real power is. When you hear President Obama say ‘I can only do so much without Congress behind me,’ all of a sudden, I’m like, ‘Oh sh*t.’ Question mark, who run Congress? Another question mark, I don’t know. But the Speaker of the House has special powers and they’re third in power for the presidency.” (“Funny Or Die”)

Last week, celebrity Lindsay Lohan revealed her interest in running for president in 2020. 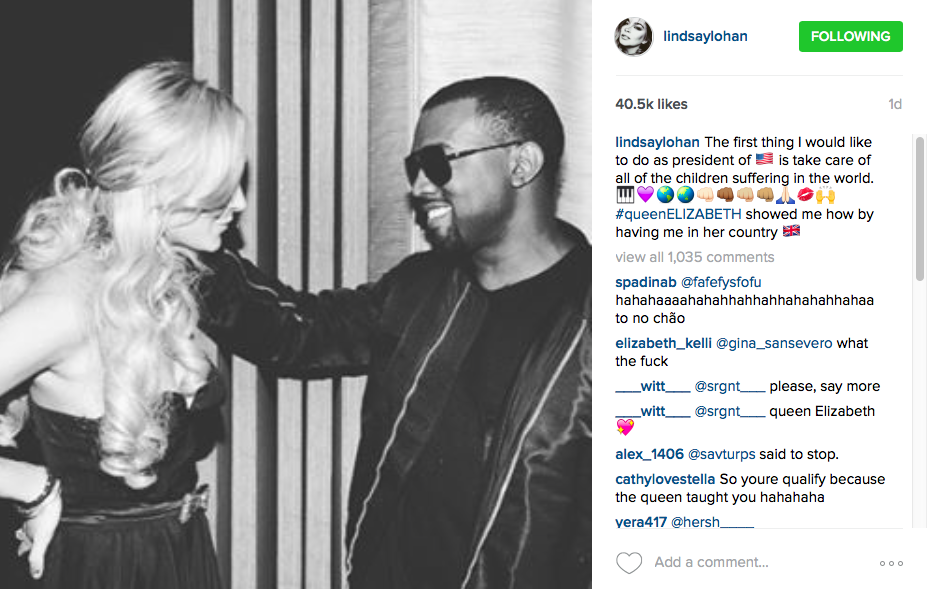 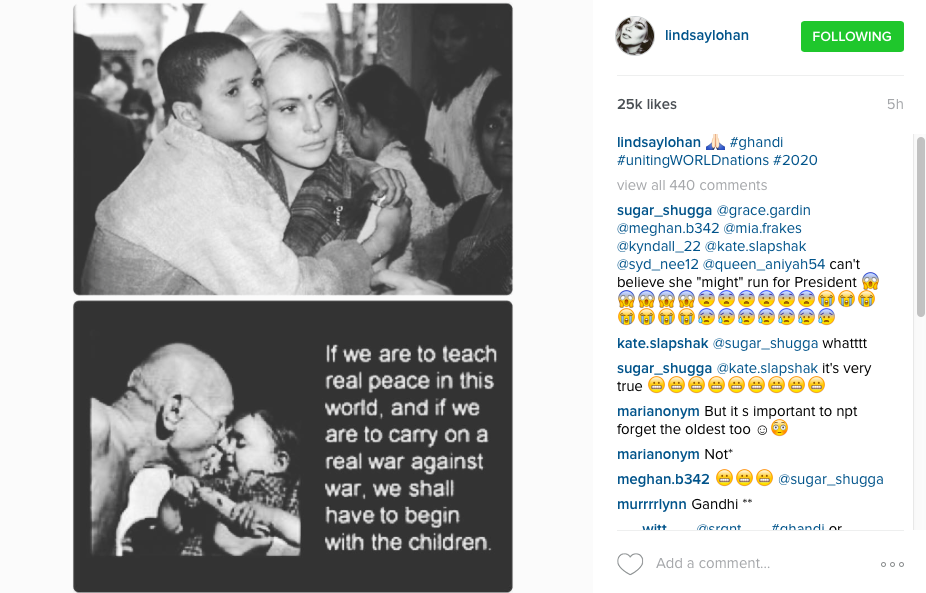 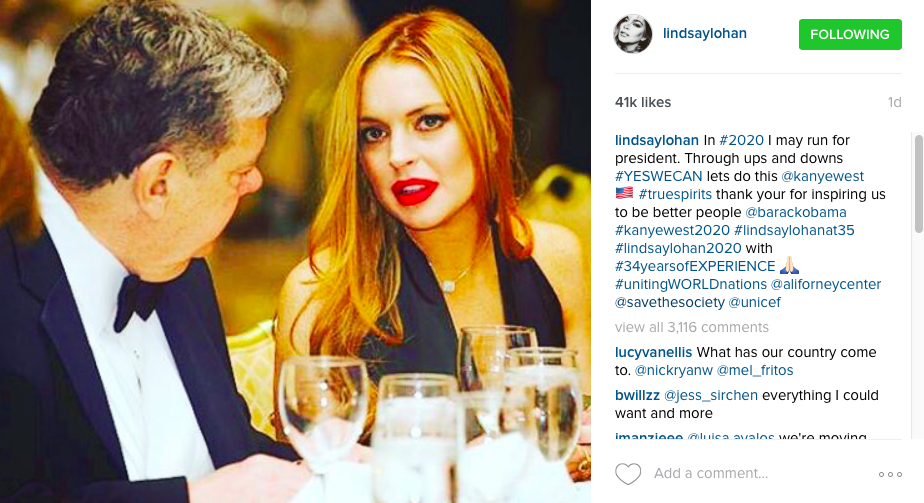 Speaking on an episode of Buzzfeed’s Another Round podcast, Clinton said: “I’ve told Kanye that I think he might want to wait. Cause I’ll be running for reelection.” The Democratic candidate also said she’d be open to giving West a political role under her regime: “I might want to give him some additional experience so he’s got, on all the other things he’s done on his resume, he’s got some kind of envoy role or something he could point to… I would not rule out anybody for Vice President”. (NME)

President Barack Obama gave Kanye some tips about running for head of state during a recent Democratic National Committee event.

“First of all, you got to spend a lot of time dealing with some strange characters who behave like they’re on a reality TV show,” Obama continued, a jab at Keeping Up With the Kardashians. “Second important tip: Saying that you have a beautiful dark twisted fantasy? That’s what’s known as off-message in politics. You can’t say something like that. A lot of people have lost their congressional seats saying things like that.” (Rolling Stone)