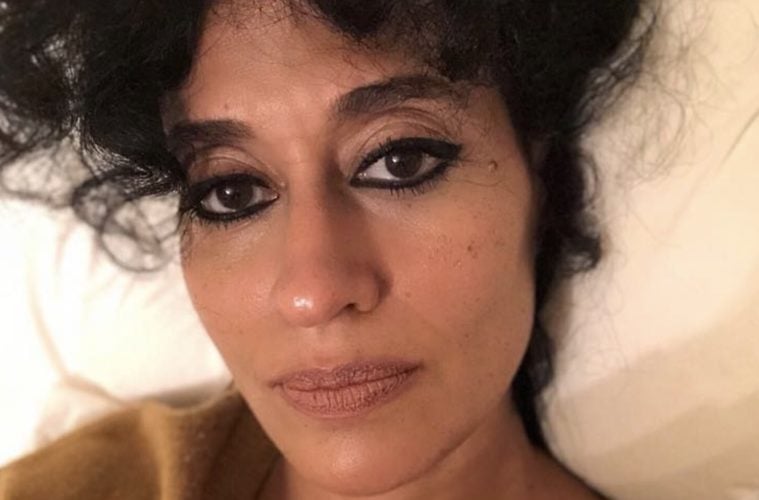 Hollywood stars Mo’Nique and Tracee Ellis Ross are not taking it anymore. Both high-profile entertainers have come forward and voiced their issues with the industry’s exposed gender pay issues.

Mo took to social media Friday (January 19) and called out streaming giant Netflix for offering her a less than respectable special deal.

“Hey my loves. I’m asking that you stand with me and boycott Netflix for gender bias and color bias. I was offered a $500,000 deal last week to do a comedy special. However, Amy Schumer was offered $11 million, Chris Rock and Dave Chappelle, $22 million. Then Amy Schumer went back and renegotiated 2 more million dollars because she said ‘I shouldn’t get what the men are getting, they’re legends, however I should get more,’ and Netflix agreed. We asked Netflix to explain the difference, why the money was so different and they said ‘We believe that’s what Mo’Nique will bring.’ We said, ‘Well, what about my résumé?’ They said, ‘We don’t go off of résumés.’ Then we asked them what was it about Amy Schumer and they said, ‘Well, she sold out Madison Square Garden twice and she had a big movie over the summer.’ Is that not Amy Schumer résumé? And then Netflix said, ‘By the way, we believe Mo’Nique is a legend too.’ Why shouldn’t I get what the legends are getting? Please stand with me in this boycott of Netflix. I love us for real.”

Some reports claim Tracee Ellis Ross is threatening to fall back on appearing in her hit “Black-ish” TV show over getting paid less than co-star Anthony Anderson.

With negotiations for the fifth season ongoing, sources say Ellis Ross feels that if she isn’t brought up to Anderson’s level, she may opt to appear in fewer episodes to make up the disparity by guesting on another show. The tactic has split opinions within Time’s Up, with some worried that it’s more a retreat than a forward-looking solution (fitting in extra work isn’t always feasible, and often an actress wouldn’t earn as much guesting as she would as a network star). A network source says a new deal will significantly increase her compensation and cautioned that Anderson and Ellis Ross’ roles aren’t equal given that he has been attached to Black-ish from the start and is an executive producer. Still, until a few weeks ago, this type of candid conversation would never have taken place outside an actress’ agency. (The Hollywood Reporter)

Despite the behind-the-scene negotiations, Ross has kept busy this week promoting “Black-ish” on social media.

Back in late 2016, buzz developed about Dave Chappelle landing a major deal possibly worth up to $60 million for his Netflix specials.

Dave Chappelle landed a huge deal at Netflix — said to be worth up to $60 million — following his hit “SNL” hosting debut. One insider said: “Dave was offered $20 million a special. Netflix basically has a war chest for this kind of content. Whether it’s a loss or not, Dave Chappelle’s specials will get a lot of press and bring in new subscribers.” (Page Six)