Hip-hop star Moneybagg Yo is peaking professionally, and he’s happy to have the love of his life at his side as his career takes off. 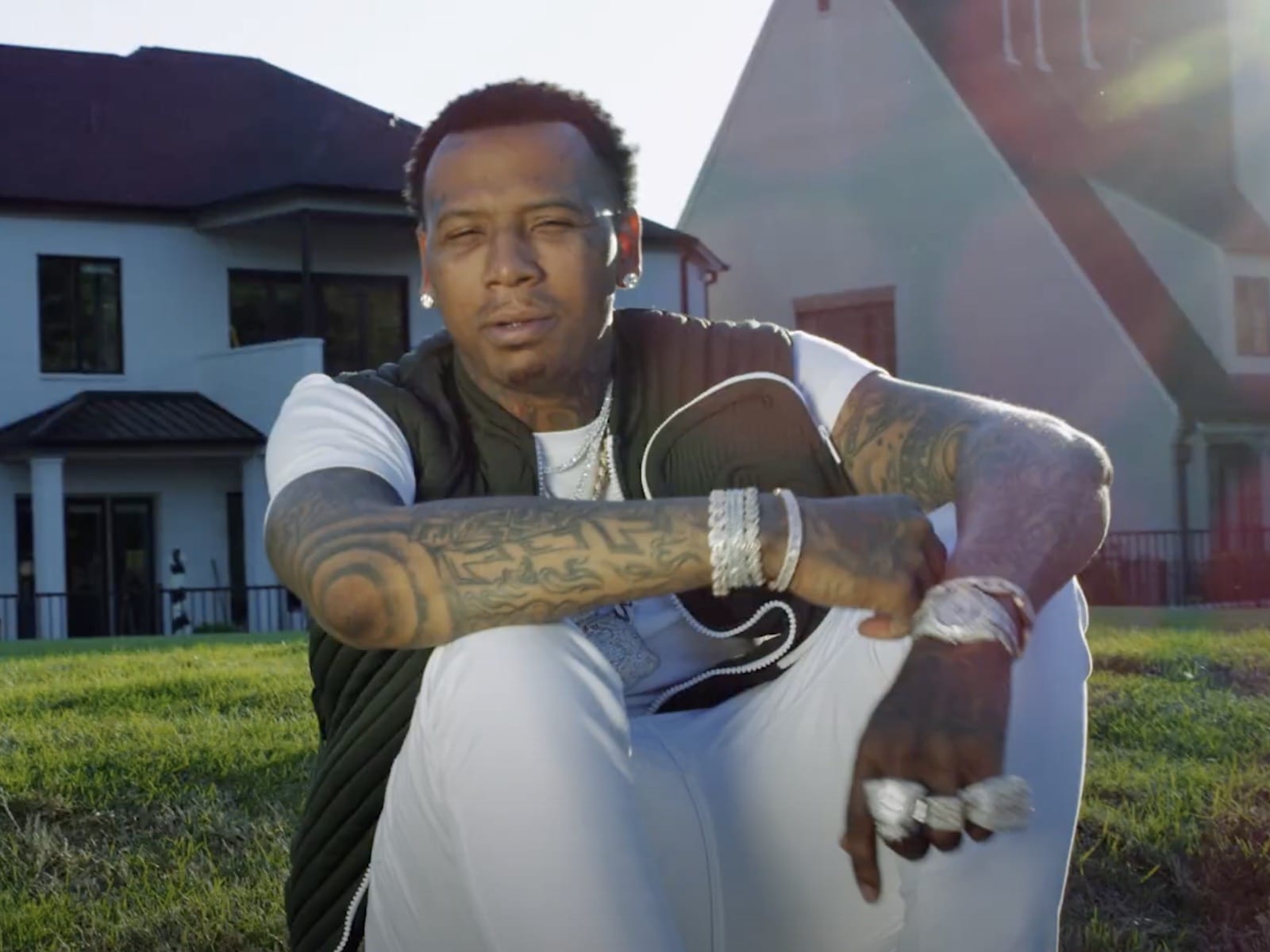 The Memphis native has the No. 1 album in the country, A Gangsta’s Pain, and his lead single “Time Today” is already certified gold. Super-producer Pharrell Williams recently said Moneybagg is his favorite rapper in the game today.

Amid his success and growing celebrity, the artist declared his loyalty for girlfriend Ari Fletcher despite Internet rumors of cheating and a breakup.

Instagram model Celina Powell has been linked to Moneybagg Yo, and some fans wondered if he and Ari Fletcher had quietly broken up based on Ari’s social media activity.

Moneybagg Yo addressed both rumors and made it clear his and Ari’s bond is as strong as ever. 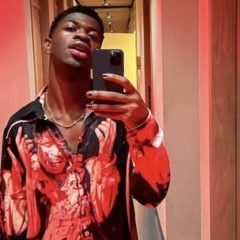 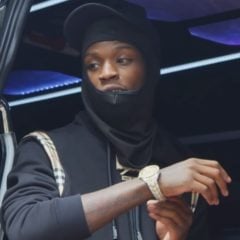