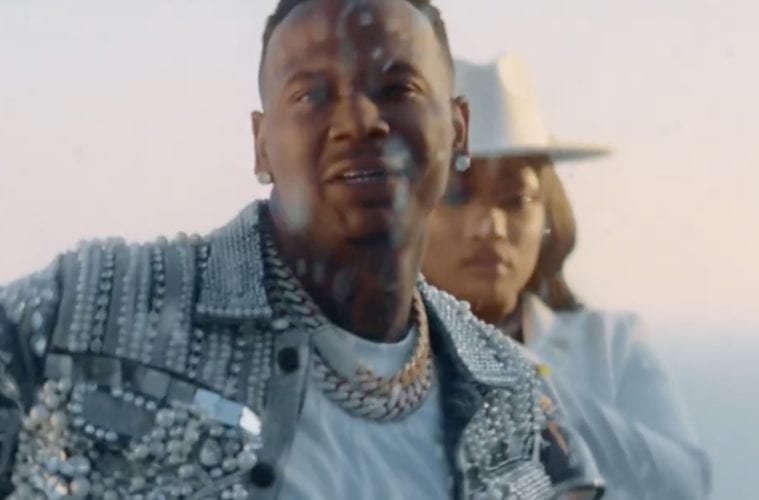 Moneybagg Yo + Megan Thee Stallion Aren’t Following Each Other Anymore

Former couple Moneybagg Yo and Megan Thee Stallion have pretty much confirmed they’re not rocking together anymore. Social media has picked up on speculation the former duo aren’t following each other on social media.

This week, buzz surfaced on Moneybagg and Megan no longer keeping tabs on each other’s Instagram pages.

In a recent Hot 97 interview, Moneybagg downplayed media concerned about his relationship with Megan after break-up reports went viral.

In October, Moneybagg Yo went online to put a swift end to jaw-dropping stripper pregnancy rumors.