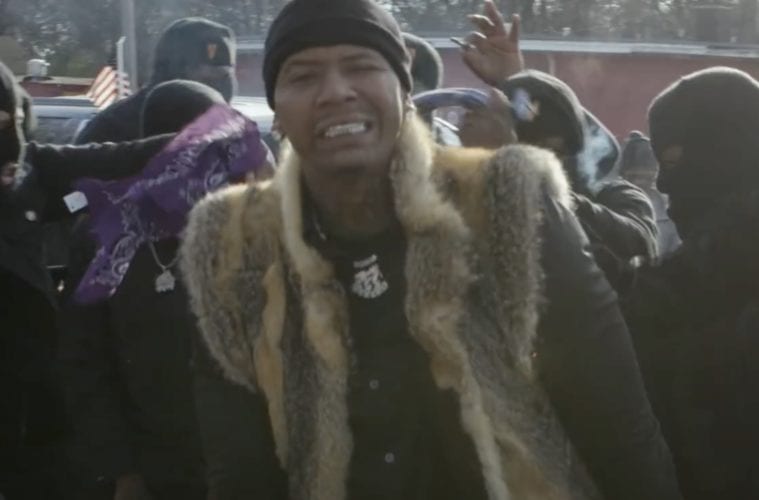 Memphis rapper Moneybagg Yo is staying extra busy these days. The hip-hop star has come through this week with his new “Speak 4 Em” music video premiere.

After mounted anticipation for new visuals, Moneybagg delivered in a big way on Monday. The hip-hop heavyweight’s latest visual features him calling up gang-gang and getting everyone ski mask’d up as he raps hard bars. Watch and comment below!

Moneybagg Yo shares his video for “Speak 4 Em” today. The track is off his latest album, Time Served  which was released earlier this year. “Speak 4 Em” made its way to reach number 12 on the Billboard Hot 100 Chart.

The fifteen-track album includes fan favorites such as “All Dat ft. Megan Thee Stallion” which has been certified Gold by the RIAA and has also become a global favorite on Tik Tok (the song includes a dance craze that now has over 2.3 million videos made to the sound), “U Played ft. Lil Baby,” which was produced by multiplatinum producer Tay Keith and now has over 30 million streams on Spotify and “1 2 3 ft. Blacc Youngsta” which has charted #15 and continues to rise on the Urban Published Charts (second record from the album to chart Top 15 or higher).

Moneybagg Yo is set to release the deluxe version on Time Served on May 15th.