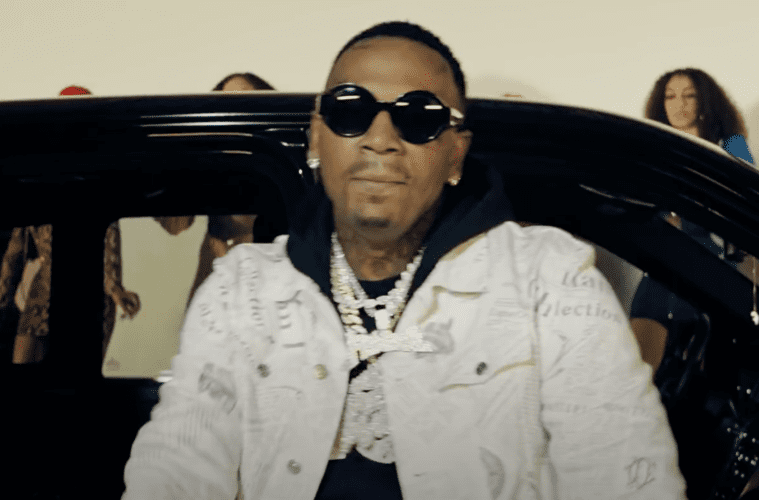 Rap star Moneybagg Yo has some explaining to do. After a sex tape leaked on FaceBook, fans have erupted with accusations towards him and his model girlfriend Ari Fletcher. However, Moneybagg Yo has since taken to social media to clarify the x-rated video which is alleged to include Ari.

This weekend, Moneybagg asked people to stop tagging him in it and claiming it features him and his bae. One of Ari’s friends also reiterated the message on her Instagram Story.

“Stop tagging me in that sh*t. Y’all stupid as h*ll that ain’t us” – Moneybagg Yo’s Twitter

This weekend, rap entertainer Cuban Doll came forward to address the sex tape and admit being featured in it. While she acknowledged knowing x-rated footage existed, Cuban said she felt most concerned about family members viewing it.

Doll didn’t end things there. She went the extra mile by dragging another woman on her Instagram Story with x-rated footage and escort accusations.

Instead of staying mum, the woman Cuban called out on social media responded. However, her clap backs faded to black after Instagram removed anti-Doll posts from her Instagram Story.